After Roaming Was Abolished in EU, Czechs Started to Use Calling and Mobile Internet a Lot When Abroad 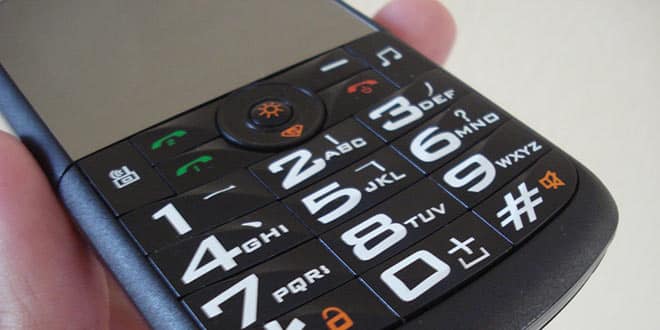 Roaming fees for end-users were cancelled in the European Union from 15th June 2017. Calling, sending SMS and surfing the internet costs people the same as it does in their home country. Czechs are using this a lot when travelling abroad.

“Domestic mobile operators admit that people call from abroad almost three times more often than before, and the consumption of data when surfing the internet has risen even more,” according to a press release from consumer council, Licit.cz.

Czechs use roaming for prices from their domestic mobile operators, especially when staying in the neighbouring countries, namely Austria, Germany and Slovakia. The biggest volume of data, though, is consumed in Croatia.

During the summer, the data consumption in Croatia increased 50 times, and almost the same increase also happened when surfing from Italy.

“Czech tourists use data more often when they are on the beach. They share pictures on social networks a lot. The record was broken on 7th July when O2 customers transferred the biggest volume of data in one day. They could contain ten million photographs taken by smartphones,” Silvia Cieslarova, the director of the mobile segment in the O2 Czech Republic, told the Czech News Agency.

When it comes down to the number of Czech users of mobile roaming, Croatia is in fourth place, and Italy is sixth.

“We visit Austria and its beautiful mountains for hiking and for active vacations, on which we don’t have that much time for surfing the internet. It is also a transit country through which Czechs ride to the Adriatic sea,” Ms Cieslarova explains.

Roaming Is Still Expensive Outside the EU

The European regulation is valid in the 28 countries and in Norway, Lichtenstein, and Iceland. Calling from most other countries is still very expensive for Czechs. One minute of calling to the Czech Republic costs 42–61 CZK, and for incoming calls, it is 24 to 54 CZK/minute.

“Also, people who travel to Monaco, San Marino, The Vatican or Madeira should be careful. The mobile operators differ in their opinion of whether the given area is part of the European roaming or not,” warns Martin Drtina, the Czech Agency for Telecommunication spokesman.

Of course, all the domestic operators reacted to the new EU regulation. T-Mobile and Vodafone introduced roaming without fees even before the resolution was accepted, and O2 followed on 15th June.

Regardless of this, Czechs are still among those who pay the most money for calling and data packages. The tariffs of the domestic operators, especially those for data services, are among the most expensive in Europe.

“Even using the domestic tariff is still very expensive for Czechs in comparison with most of the citizens of other European countries,” says Vitezslav Grygar, an expert in the pricing of mobile tariffs.

Phone Cards From Foreign Countries Don’t Have to Pay Off

It can seem that nothing can prevent Czechs from buying a significantly cheaper sim card from foreign operators.

But if it will be used mostly in the home country during the given period, the operator can evaluate it as abuse and impose an additional fee, according to the EU resolution.