An Amendment to the Act on Foreign Exchange Activities Came Into Force, Preventing Robbing Tourists When Exchanging Money 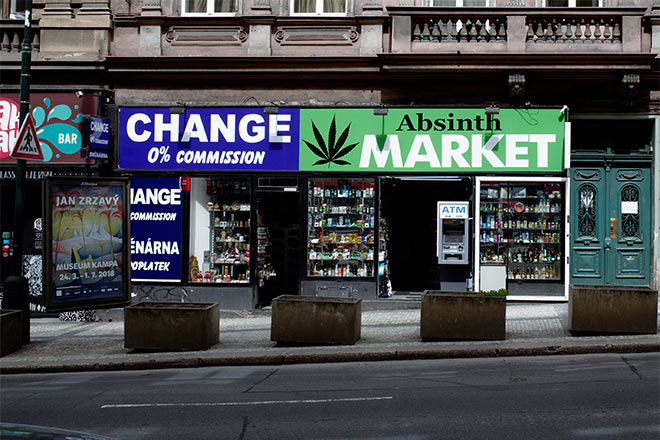 In response to unfair practices of exchange offices, during which tourists were robbed, a proposal for an amendment to the Act on Foreign Exchange Activities was created in May 2018. The amendment comes into force on 1 April 2019.

Some exchange offices, especially in the city centre of Prague, were robbing tourists with high fees and unfavourable exchange rates. Therefore, traders must now abandon unfair business when money-changing. Under the amendment, no fees may be charged for performing the exchange. The exception is a fee for the exchange of coins or checks and a credit card payment fee. Furthermore, the operator is obliged to issue proof of the exchange transaction, both in Czech and English. This document will have to mention all information about the currency exchange operator (name, registered office, registration number and address), information about the transaction, and last but not least, information about customer rights (the right to withdraw from the contract, the right to lodge a complaint, the right to make a proposal for an out-of-court dispute resolution).

This implies that the exchange office will have to provide its customers with all the information. The greatest future benefit is expected of the customer withdrawal clause. It follows from the amendment that a dissatisfied customer has a new option to withdraw from the currency exchange contract within three hours of making such a deal. The period for the refund only refers to the time when the exchange office is open. It is important that the time is indicated on the transaction receipt. If the exchange office closes an hour after the transaction, the remaining two hours of the three-hour period start to run again after reopening. The customer is entitled to claim up to one thousand euros. The customer will be able to do so only at the place where the exchange took place.

The exchange office can either refund the customer’s money or offer him a rate given the previous day on the CNB website and call the difference. If the money changer is reluctant to return the money, the customer may demand redress from the CNB. Then the redemption would be possible up to six months after the transaction.

No Double Rates Displayed, No Fees

Exchange offices are no longer allowed to charge any fees. All commissions must be reflected in the offered cost so that the client can immediately calculate and compare the prices.

How Did the Exchange Offices Cheat the Customers?

The fee information was sometimes in small or poorly visible letters on the edge of the exchange list. Alternatively, the information was misleading – for example, “the commission is 9 hals. (cents) from every crown”. Or another time, the temptingly announced null commission on the table is paid according to the exchange office terms and conditions for a purchase over a certain amount.

The exchange rate featured various rates, so the client could get the impression that the exchange was advantageous without noticing that he was not entitled to the advantageous rate described in terms at the footnote. He usually discovered that he paid too much after the exchange.

Another trick was that, along with money exchange, the exchange office automatically sold overpriced maps or guides to the client as a “compulsory purchase” (writing it in small print under the exchange rate table). The client would also find out after the exchange.

Share
Facebook
Twitter
Pinterest
Email
Print
Previous articleThe Number of Accommodation Visitors to Czech Republic During Last Year Was on the Rise. There Were More Than 21 Million Tourists Accommodated
Next articlePrague Drops Out of the TripAdvisor Ranking of the Most Beautiful Places in the World
RELATED ARTICLES
News