Arriving in Prague by Train or Bus 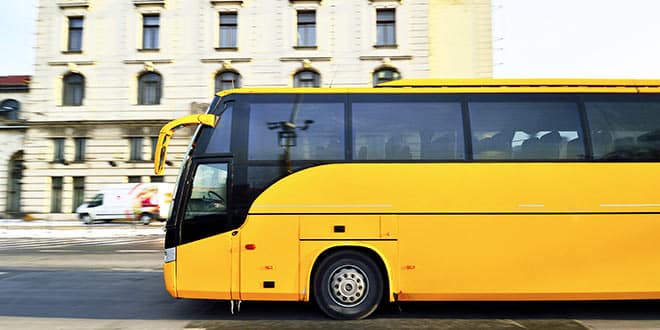 All international trains arrive either at Praha Hlavní Nádraží main train station (including the overnight train from London, via Brussels and Cologne) or Praha Holešovice. Both are located on Line C of the metro and are served by several tram lines. The main train station is located only a few minutes from Prague’s city centre. At both stations, you can find money exchange facilities (do not exchange money there unless you wish to pay 10% commission), ATMs, a 24-hour left-luggage office and a tourist information desk. You are also able to book accommodation through some agencies there. The train station had a shameful reputation: many homeless people and people with a ‘criminal history’ did hang around there. Although Prague’s train stations are not extra dangerous, be careful, as pickpockets operate here. Remember, in summer, the international trains tend to be full, and you should book your seat at least a few weeks ahead.

Tip: Pre-book a reputable taxi from the train station to your hotel and avoid an unpleasant experience as many dishonest cabbies are located around train stations. 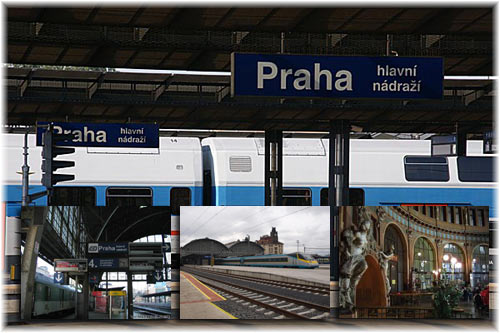 If you are arriving by bus

you’re most likely to end your journey at the main bus terminal, Praha Florenc. This bus terminal is about 15 minutes walk from the city centre, situated on the eastern edge of the New Town; it is easily accessible by tube (yellow Line B and red Line C) and trams. The bus terminal also has a left luggage facility, some exchange offices and an information desk. The major railway stations may be reached from here in about 5 minutes on foot. 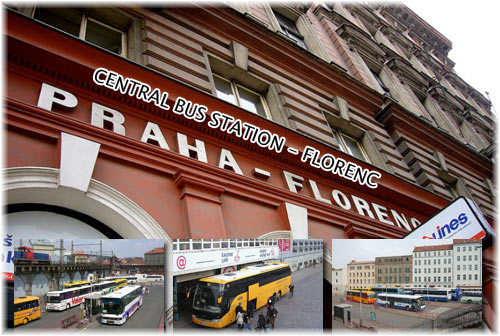 Getting Around the Czech Republic – via a Car and Driver