DISCOVER PRAGUE!
HomeNewsAugust 2010 Will Begin With a Drop In Temperature, but High Temperatures...
News

August 2010 Will Begin With a Drop In Temperature, but High Temperatures Will Be Back Within Two Weeks 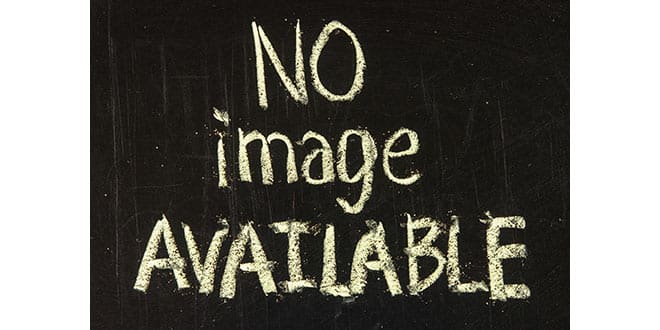 Those who love the sun and hot weather will not be pleased by the beginning of August. The first week of the month will bring a drop in temperature and cloudy weather with rain, which will reduce temperatures by as much as ten degrees. The temperature will reach thirty in the second third of August and could last until the end of the holidays. This is the meteorologists’ forecast for the monthly outlook.

It will be a little bit warmer on Wednesday, where temperatures will reach 21 to 25 degrees. However, the sky will remain cloudy with occasional showers. The same weather will last until the end of the week when it should become warmer.

In the second third of August, it will be mostly half cloudy; if the clouds get bigger, there might be showers or sporadic storms. Gradually, the clouds will disappear, and the sky will be almost clear. Temperatures will stay between 20 to 26 degrees, but later, they will reach 29 degrees.

During the last ten August days, the sky will be mostly cloudy, sometimes overcast. We can expect storms mainly in the afternoon. The temperature will be between 21 to 27 degrees.