The people who sell tours are renown for saying anything to get you to buy a ticket. Some tours, particularly those going into the Czech rural areas, can be conducted in up to 4 different languages. Paying for a tour guide and a car is often a far better deal.

If you wish to do some exploring beyond Prague there are many possibilities for excursions. Trips to the medieval Castle Karlštejn or to the concentration camp, Terezín, are the most popular choices, especially for their short driving distance from Prague. If you like spas and architectural gems try to visit Karlovy Vary. This city is famous for its hot mineral springs and beautiful promenade. If you are a beer patriot, take a trip to the Plzeň or České Budějovice; both cities are well-known for their brewing industry. Kutná Hora is another recommended city to visit. In the 13th century discovery of large deposits of silver and copper ore turned Kutna Hora overnight into one of the boom towns of central Europe.

If you do not wish to hire a car or use regular bus or train several companies offer organized day trips by bus. If you travel on your own by bus or train journey take usually longer compare to organized excursion – transport. 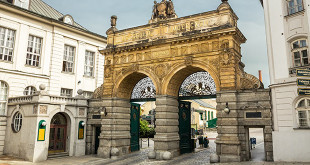 Pilsen was first mentioned as a castle in 976, as the scene of a battle between Duke Boleslaus II of Bohemia and Emperor Otto II. It became a town in 1295 when King Wenceslaus II granted Pilsen its civic charter and established a new town site, located some 10 km …

END_OF_DOCUMENT_TOKEN_TO_BE_REPLACED 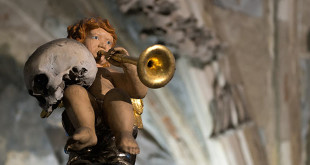 The town of Kutná Hora owes its origin to the silver mines which gained importance during the economic boom of the 13th century. The earliest traces of silver have been found dating back to the 10th century. Silver dinars have been discovered belonging to the period between 985-995 in the …