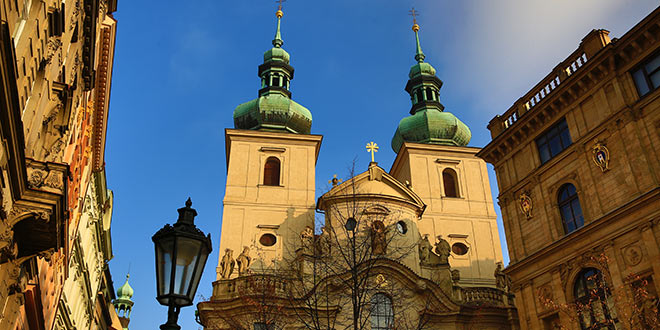 Founded in the 13th century, it was one of the four Old Town parish churches. St Gall is a really old church but having had some rebuilding in the 17th and 18th century. It became a Carmelite monastery in 1627 until Jozef II abolished them. It was an important centre of the reform movement, and Jan Hus and Jan of Nepomuk preached here. In the chapel, there is a tomb of the well-known Bohemian Baroque artist Karel Skreta. 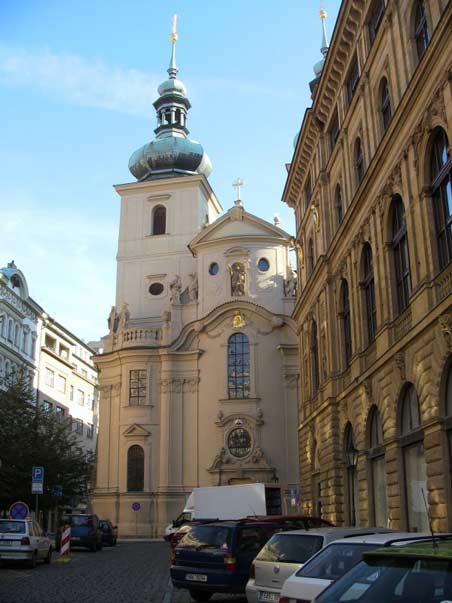 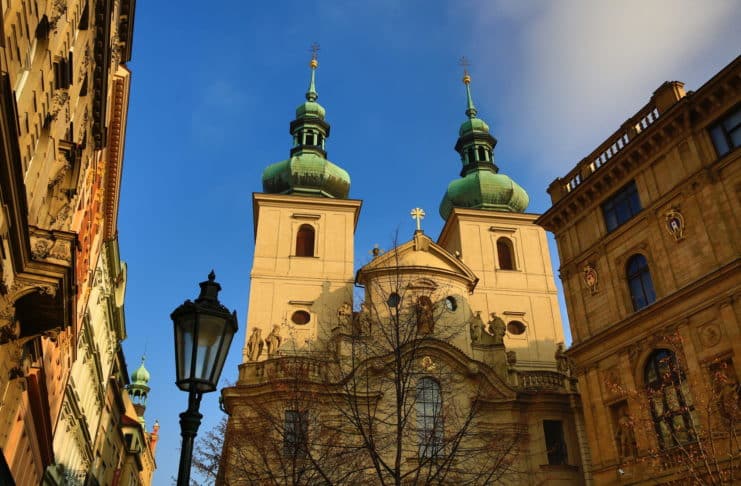 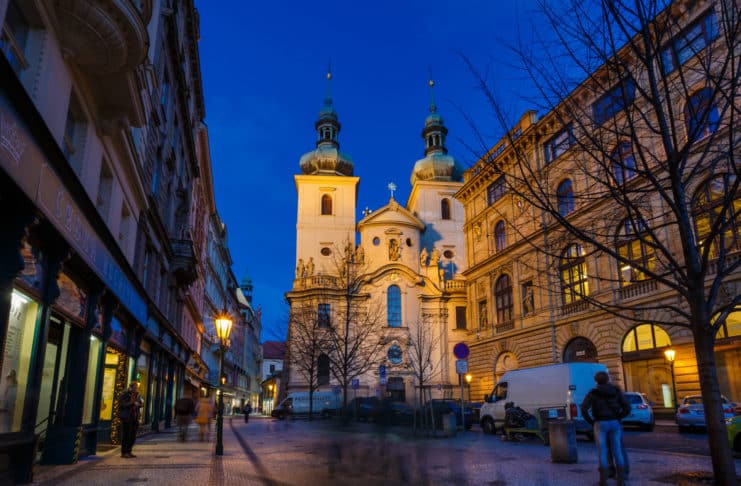 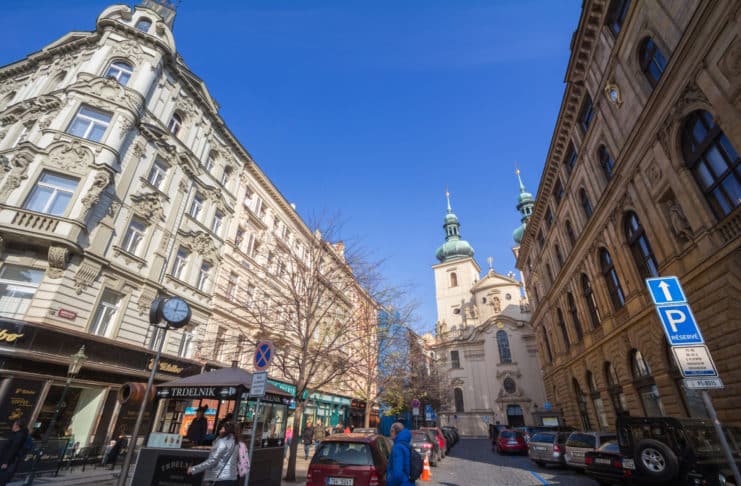