Coronavirus: Government of Czech Republic Announced a State of Emergency 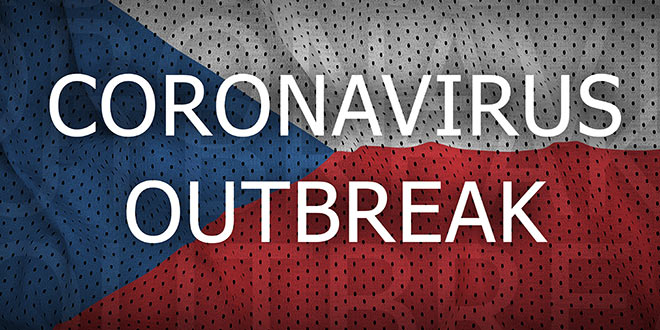 Large measures are being put in place to stop the spread of the virus, involving travel restrictions, a special regime at the country’s borders and the closure of sports facilities, galleries and libraries.

In addition, the police are now being deployed to check whether people who have been ordered into quarantine are staying at home.

The government declared a state of emergency in the Czech Republic due to coronavirus on Thursday 13th March 2020. There is a ban on public gatherings of over 30 people from Friday, and from Saturday, there will be a ban on travel to crisis countries. Kindergartens, supermarkets, hospitals, pharmacies and restaurants will remain open during the day. Public transport is also not limited. The emergency should be valid for 30 days.

Restaurants must remain closed between 20:00 and 6:00. Catering establishments in shopping centres over 5000 m2 will remain closed throughout the day.

What Remains in Service

The prohibition also does not apply to funerals and meetings of constitutional bodies and public persons by law.

Who Is Not Allowed to Enter the Czech Republic?

Where Must the Czechs Obey Restrictions?

Citizens working abroad will be able to apply for an exemption granted by the Interior Minister within hours. They will have to show their employer’s confirmation. It will only be possible to cross the border at selected border crossing points. Germany: Strážný, Pomezí nad Ohří, Rozvadov, Folmava, Železná Ruda, Beautiful Forest, Hora sv. Šebestiána. Austria: Dolni Dvoriste, Ceske Velenice, Hate, Mikulov.

Foreigners already present in the Czech Republic are entitled to stay in the country.

As of Saturday, 14 March 00:00, the ban on the carriage of passengers across the Czech Republic over nine persons applies to all international, road and passenger carriers. The exemption applies to truck drivers, train crews, aircraft pilots and rescue system personnel.

Which Airports Will Be Opened?

Air carriers will only be able to use Prague Airport for international flights.