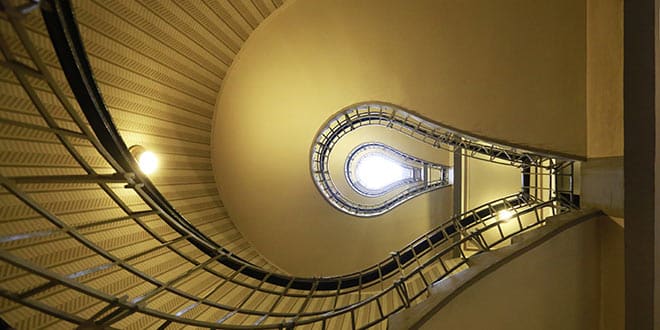 Czech Cubism was an avant-garde art movement of Czech proponents of Cubism, active mostly in Prague from 1910 to 1914. The most famous piece of Cubist architecture in Prague is no doubt the House of Black Madonna in Celetna, but there are more interesting villas to be found. It’s worth seeking out the cluster of Cubist villas below the fortress in Vyšehrad. The most impressive example is the apartment block at Neklanova 30, begun in 1913, which brilliantly exploits its angular location. Further along Neklanova at number 2, there’s another Cubist facade. Around the comer is the most ambitious of the lot, the Kovařovičova vila, which uses prism shapes and angular lines to produce the sharp geometric contrasts of light and dark shadows characteristic of Cubist painting. 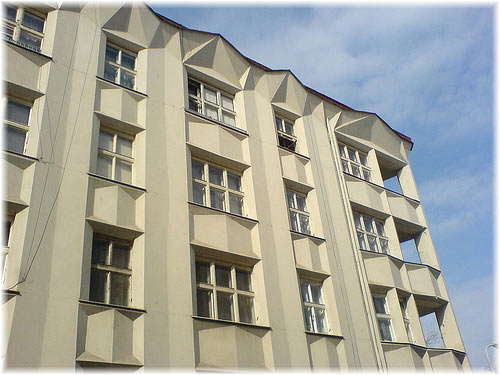