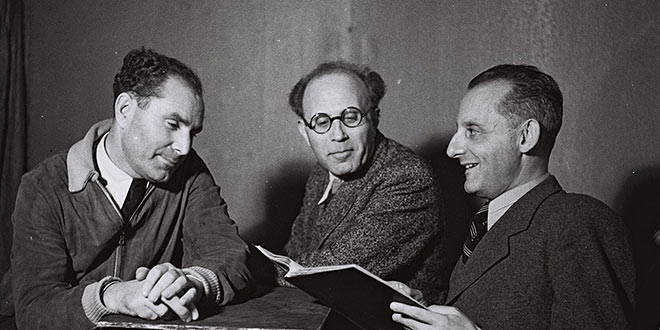 This is a shortlist of famous Czech personalities. This list includes people of Czech nationality as well as people having some significant Czech ancestry or association with Czech culture.

Barrande Joachim (1799-1883) — geologist and palaeontologist; the Barrandov Quarter is named after him.

Bolzano, Bernard (1781-1848) — mathematician and philosopher, the forerunner of modern logic.

Hašek, Jaroslav (1883-1923) — Czech author who wrote The Adventures of the Good Soldier Švejk during World War I.

Ibn Yaqub, Ibrahim (died after 970) — Jewish trader and diplomat; first to include Prague in his chronicles.

Mucha, Alfons (1860-1939) — painter; he became famous for his theatre posters during the Art Nouveau period.

Adrian de Vries (around 1545-1626) — court sculptor to Rudolf II; made the statues for the Wallenstein Palace.

Carl Maria von Weber (1786-1826) — composer and conductor; director of the opera in the Estates Theatre.