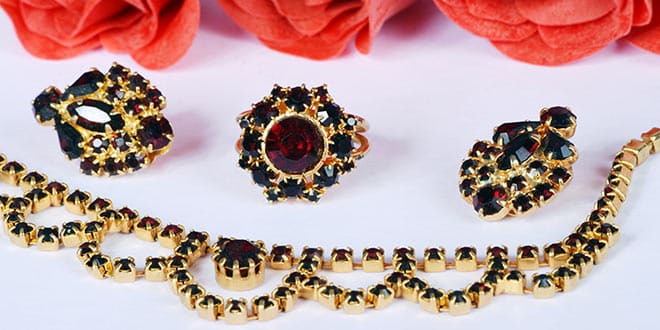 The blood-red garnet is the official Czech national gem, rated among the world’s finest. The Czech garnet is a popular urban accessory and is considered the best tourist purchase if you are jewellery-shopping in Prague. Garnets aren’t necessarily deep red. There are at least five specific kinds; some are almost transparent, and others are black, while the scarce green garnet is much sought-after. According to Czech legends, the gemstone consistently wields its mystical powers to replace sadness with joy. 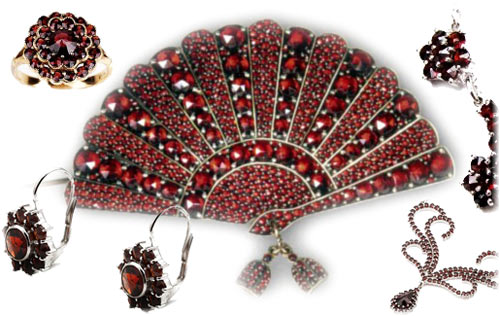 Most garnets are mined near the small town of Teplice, situated about 63km northwest of Prague. Garnets are produced by a single company – Granat Turnov – which has branches in Dlouha and Panska street and many resellers. It is recommended that you purchase stones from a reputable shop and demand a certificate, as there have been some reports of fake purchases. A small garnet necklace or ring can be purchased for less than 1000 CZK, but prices mainly depend on whether they’re set in silver or gold. 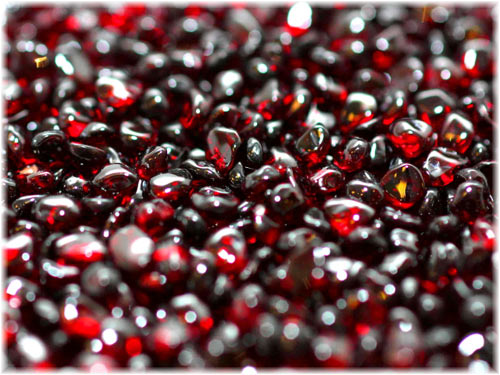 Glass-Making Industry in the Czech Republic