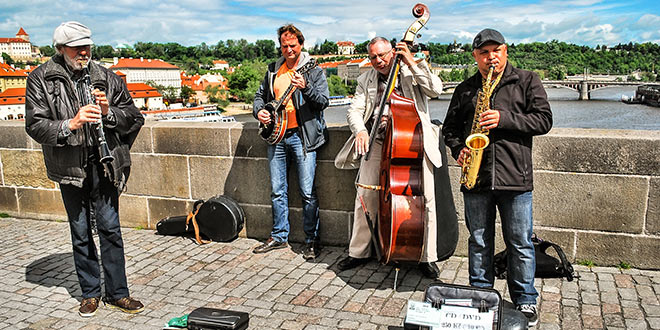 At first impression, Czechs might seem a bit intimidating, service in shops or restaurants provided “without” smiles and passengers in metro or trams looks very quiet. However, after you visit some pubs, socializing places, clubs or friends at their home, it is guaranteed that you’ll get a very different impression. You will understand their perfect sense of humour, and you will value their politeness. Most Czechs are reserved, confident and quiet, at least until they hit the pub. And not to forget they are hard-working, rarely aggressive or confrontational.

Czechs are a western Slavic people of Central Europe, living predominantly in the Czech Republic. Small populations of Czechs also live in Slovakia, Austria, U.S., Brazil, Argentina, Canada, Germany, Russia and other countries. Czechs speak the Czech language, which is closely related to the Slovak and Upper Sorbian language.

You may be shocked that Czechs have a prejudice against the Roma population, whom people are quick to blame for the city’s problems. However, racism towards visitors is rare, though there have been some assaults by skinheads on dark-skinned people. 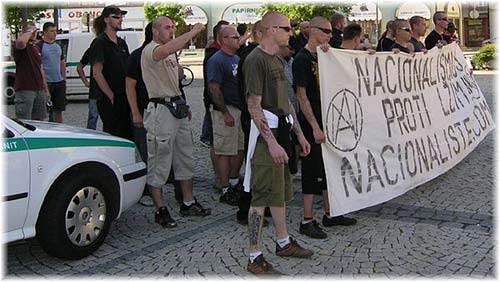 • When invited to dine at a Czech household, it is customary to bring flowers as a gift. If you like, you may bring a bottle of wine along with the flowers, but it isn’t a must.

• Remove your shoes any time you enter someone’s house unless the host insists otherwise. He or she may offer you some slippers to wear instead.

• Flowers should be given in odd numbers (1, 3, 5, 7…), unless they are for a funeral: in that case, the numbers should be even. Chrysanthemums are reserved for gravestones only. Red carnations tend to be

viewed as a ‘Communist flower’ and are thus inappropriate as a gift.

• Always remove any paper from the flowers before you hand them over.

• It is considered impolite to leave any food on your plate, so try to finish your meal. You will probably be offered seconds, but if you’re really full, you can politely refuse them.

• When entering a shop of any kind, you should greet the salesperson by saying Dobrý den (Good day) if it is before the late afternoon. After six o’clock in the evening, it is customary to say Dobrý večer (Good evening) instead. When exiting the shop, always say Na shledanou (Goodbye). Many people will do the same when entering and leaving a doctor’s office, train compartment, or elevator.

• You should also greet your neighbours at your home or office with the appropriate phrase.

• In the Czech Republic, people’s tituly (titles) are taken quite seriously, so don’t be surprised if someone addresses you as pan inženýr (Mr Engineer) or paní doktorka (Mrs Doctor). The doctor title does not refer only to medical doctors: everybody who has a doctorate – particularly lawyers – are considered doctors.

• Greet someone you’ve just met with a handshake. On subsequent meetings, women will often kiss each other on both cheeks to say hello.

• As a note: foreigners tend to use informal greeting (ahoj) too quickly. Stick with dobrý den and dobrý večer until you are sure you’re on an informal (first-name) basis with the other person.

• Don’t talk about communism. Many Czechs prefer to forget this part of history.