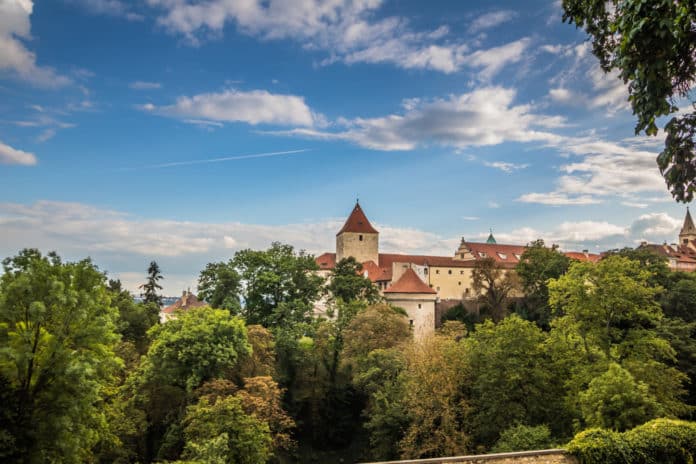 Daliborka tower was used as a prison and was named after its first prisoner Dalibor of Kozojedy, who was imprisoned for supporting serfs of another squire. According to the legend, he learnt to play the violin there. This legend gave rise to the Czech proverb “Nouze naučila Dalibora housti”, which might be compared to the British “necessity is the mother of invention”.

Getting there: by Metro A station Malostranská, Tram 22 – stop Pražský hrad (next to the Golden Lane) 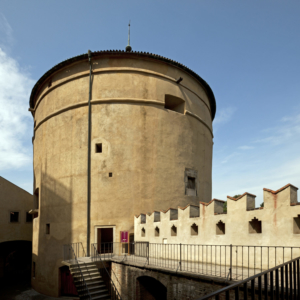 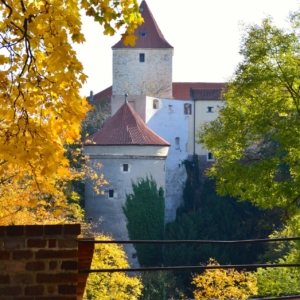