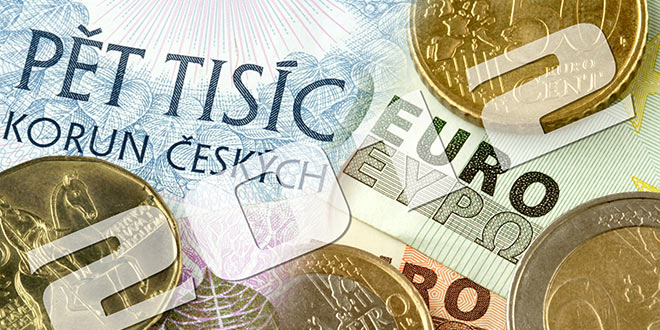 When it comes to the country’s GDP as a whole, Prague actually accounts for 25%, which means that it is by far the highest performing area. As of 2007, the GDP per capita of Prague was €42,800, and the city was also ranked as the 5th best European NUTS 2 region at 172% of the EU-27 average.

Since the fall of Communism, Prague has moved away from its reliance on industrial work and moved more towards a service-oriented area. The industry is still present, though, with many different companies working from here, such as large pharmaceutical firms and computer manufacturers. The services are mostly made up of banking services, restaurants and public administration, although trade and accommodation also make up a large percentage. In fact, the service sector accounts for about 80% of the jobs in the city.

Legal foreign citizens in the city have increased in recent years, with the latest figure being 145,035 workers not born in the Czech Republic. This means that foreigners make up about 18% of the city’s workforce.

Tourism is a major factor in the economic situation in Prague, and the city accounts for 50% of the money spent by tourists every single year. Much of this income comes from hotels and hostels, and there are about 73,000 beds available every day in this city. Other factors such as restaurants and bars also contribute heavily to the amount of money spent by tourists in the city.

The fact that Prague ranked above Paris in terms of GDP shows that a city is a place with a lot to offer in terms of business. The figures showed that Prague was at 172% of the EU average, while the rest of the Czech Republic was at just 80%.