Facts About Prague and the Czech Republic 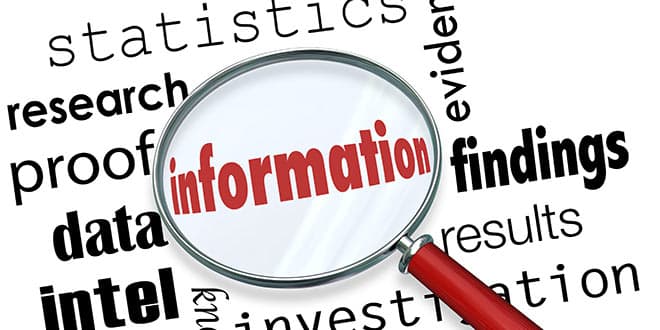 Prague (Praha in Czech) Is the Capital

and largest city of the Czech Republic is a member of the European Union (since 2004). Situated on the Vltava river, it is home to approximately 1.2 million inhabitants. (It can be derived from job statistics that an additional 300,000 people work here without having registered as residents). Around 95 per cent of this population are Czechs. The average Czech has 1.2 kids, will live 76 years. Prague covers an area of 497 sq km (192 sq mi), about two-thirds of New York. Fewer than 30,000 people live in the city’s historic centre; the overwhelming majority inhabit ugly (built during the Communist era) tall apartment blocks on the outskirts. Nicknames for Prague have included ‘city of a hundred spires’, ‘the golden city, ‘the Paris of the Twenties in the Nineties’, the ‘mother of all cities, and ‘the heart of Europe’. Since 1992, the historical centre of Prague has been designated a UNESCO World Heritage Site. Prague is a popular tourist destination. There are lots of old buildings, many with beautiful murals on them. It contains some of the world’s most well-preserved and varied collections of architecture, from art nouveau to baroque, cubist, Gothic, neo-classical and ultra-modern. 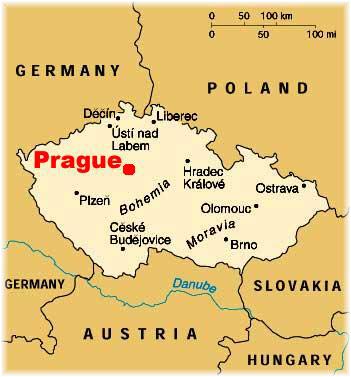 Most visitors to Prague are from Germany, the USA, Britain, Italy, Russia, and Japan. Tourism makes up 5 per cent of the country’s GNP.

Low rate of violent crime, a higher rate of petty crime like car theft and pickpocketing. Be careful, especially when using trams (numbers 22 and 23 are the most targeted). The most common method is for a gang of women to crowd the entrance to the tram and cause congestion. Even if you feel the pickpocket’s hand and yell, they will hang on to your wallet and still get away with it. As the tram will leave, they will laugh at you. However, the situation is rapidly improving, and there are fewer and fewer cases. But still, be aware.

The Official Language Is Czech

The Climate of Prague

It is 230 V-50/60 Hz. All sockets have two round female contacts (live left) and round blanking/grounding protecting pin in the middle at the top.

The metric system is used in the Czech Republic. Also, we use commas rather than decimal points and points for thousands.

The main religion of the Czech Republic is Christianity. Approximately 40 percent of the population are Roman Catholic. Protestant denominations account for about 3 percent of the population. About 5 percent of people in the Czech Republic are an atheist. Many of those who identify themselves as members of religious organizations do not practice their religion actively. Before World War II (1939-1945), the country had a large Jewish population. Most of the Jews died in the Holocaust, the Nazi campaign to exterminate the Jews of Europe. There are currently between 15,000 and 18,000 Jews living in the Czech Republic.

The Czech Republic is a parliament democracy whose head of state is a President, indirectly elected by the Chamber of Deputies and the Senate. Parliament (Chamber of Deputies and the Senate) are elected in free elections; the government, headed by the Prime Minister, is usually built as an outcome of coalition talks and appointed by the President, asking for confidence from Parliament.

There are many rivers, lakes, ponds and dams in the Czech Republic. The main rivers of the Czech Republic are the Elbe (known locally as the Labe and the longest), the Vltava, the Ohre, the Morava, the Lužnice, the Jihlava, and the Svratka. The Sázava, Odra (Oder), and Opava rivers are also important. The most famous reservoir dams are called Slapy, Lipno, Orlík and Vranov.

The Czech Republic is famous for a large number of springs and spas. Well-known spas are to be found in the towns of Karlovy Vary, Mariánské Lázně, Františkovy Lázně and Luhačovice.

10.2 million people. About 90 percent are ethnic Czechs who speak Czech. Unlike some of their neighbours (including the very Catholic Poles and Slovaks), Czechs are inclined to be agnostic: One in four is Roman Catholic, but most (60 percent) list their religion as unaffiliated.

The Czech people are descended from Slavic tribes who arrived at Bohemia and Moravia in the fifth century AD. The Czechs are the country’s dominant ethnic group, representing about 94 per cent of the population, followed by Slovaks with about 3 per cent; Poles, Germans, Roma (Gypsies), and Hungarians comprise most of the remainder.

The Czech flag is red (bottom), white (top), and blue (a triangle along the hoist side).

What Happens During One Day in Prague?