For the Love of Prague 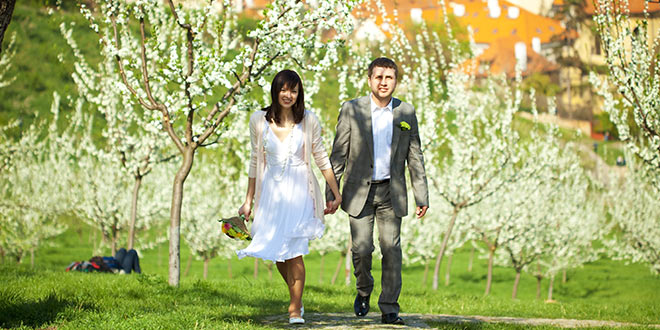 FOR THE LOVE OF PRAGUE is Gene Deitch’s story – part national history, part memoir, part love story, part a record of national lunacy. However unlikely his account may seem to some outsiders, it is all true, with real names, real people, real incidents….and real insight!

His personal account of how it came to be, how the unpredictable events of his new life played themselves out, and how life in a hard-line communist country truly was. Gene had a “fly’s eye” view, as he puts it, of what was happening on the ground: sad, funny, serious, ironic, and absurd. He was here during the dismal Stalinist period, during the Cuban Missile Crisis, during the euphoria of the 1968’s Prague Spring and its heartbreaking destruction at Soviet hands, during the 20 years of renewed darkness that followed. Finally, he was a joyous witness to the “Velvet Revolution” of 1989. He came with a contract assuring he need not stay more than ten days…and he has been here more than 40 years thus far!

Love and work made him stay, as he saw, heard, and personally experienced the life in these then-sealed-off Czech lands; a long-time bird’s-eye view. No reporter, who flew in, contacted a few dissidents, and flew out again, could ever match his experience, insight, or personal adventures. Those who have read it have greeted it with great critical acclaim!

Gene’s story, like the story of the Czechs and Slovaks themselves, is one of courage, hope and perseverance in the face of adversity most of us from the West can never know. It is also a story of love and how the human heart, no matter what our mind tells us, can take us places we’ve never dreamed of……