Getting to Prague from UK 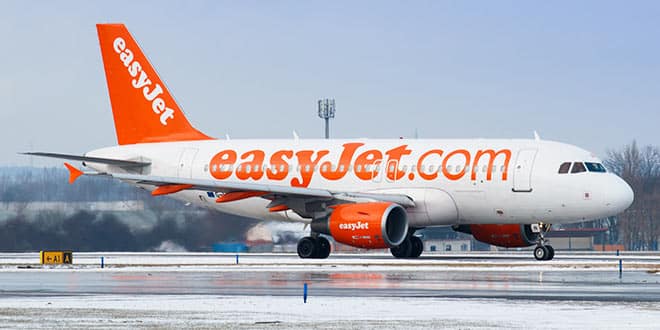 Best deals from Britain are those with low-cost airlines. Before you buy a ticket from a travel agent, it is worth checking the following airlines.

If you cannot find a good deal with those airlines because you are booking last-minute try flying to neighbouring cities like Munich, Bratislava, Nuremberg, Vienna, Brno (RyanAir) or Berlin and then take the train.

There are also many bus companies including Eurolines, Kingscourt Express going to Prague, prices for a return journey start at £50. Be aware that it usually takes 24 hours to get to Prague by bus and the journey is quite tiring. We would not recommend this option as it is really long and a bit of an uncomfortable journey.

You can also travel by train; EuroStar departs London, changing either in Brussels Midi, Frankfurt, Berlin or Paris depending on your route. Tickets are usually more expensive than airlines (around £200), and the journey will take about 20 hours. Some travel agents offer city break deals with EuroStar to Prague. This package includes 2 nights in a 4-star hotel for around £150.

The final option is to drive via the Eurotunnel to Calais, or use a ferry between Dover and Calais, then through Ostend or Zeebrugge. Eurotunnel fares might be costly (around £300 per car). Ferry fares can be 1/2 of what you pay for the Eurotunnel. It’s worth checking special deals as prices vary depending on season and promotions. Always book well ahead (with EasyJet, you can fly for less than half price if you book well ahead). For less than three people travelling by car is much more expensive than going by air.