DISCOVER PRAGUE!
HomeNewsHeat Will Continue Until the End of August
News

Heat Will Continue Until the End of August 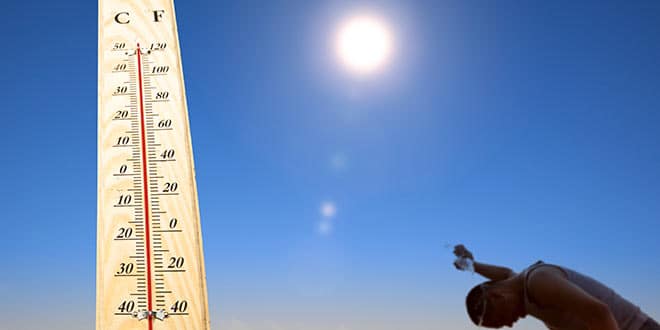 The warm weather of the last few days will hardly leave Bohemia. This year’s record-breaking heat will continue at least until the end of August.

However, the first ten days of August should be somewhat cloudy, with showers and storms occurring sporadically. During the day, people can look forward to temperatures of 23 to 29 degrees Celsius, dropping at night to between ten and 16 degrees.

Forecasters predict somewhat cloudy weather for the second ten days of August, with occasional showers and storms. However, warm weather with a maximum of about 28 degrees should continue until August 20.