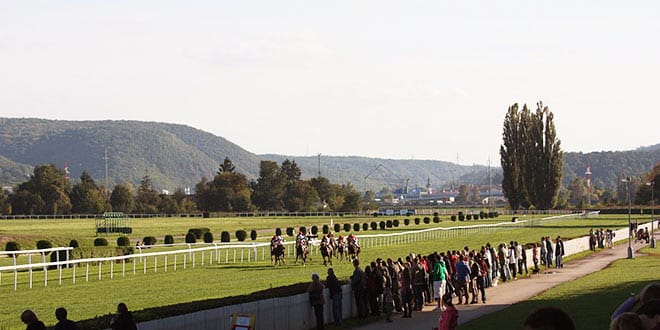 Pardubice may be the biggest track in the country. But Velká Chuchle race-track, 2,180 metres in length, is very conveniently located close to Prague. It regularly hosts competitions, including the Czech Derby, the President’s Prize, the Prague Grand Prix, St. Leger and the 2000 Guineas. The race track is easily accessible from Prague, and thus it makes an excellent half-day trip from Prague, especially for horse fans. Races take place every Sunday from April to October, except for a small break in July and August and when the Velká Pardubická race occurs. Races usually start at 14:00. 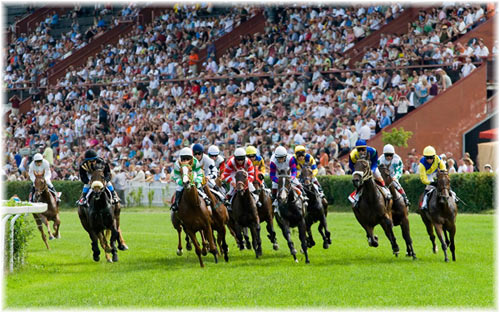 Getting there: take Bus 172 to Dostihová and walk approx. 800m. Velká Chuchle has a railway station, and trains from Smíchovské nádraží and Hlavní nádraží stop here on race days. The journey is just 13 minutes, and a regular ticket valid for Prague Public Transport will take you there.

Our Tip: Velká Pardubická is Europe’s oldest and most demanding cross-country steeplechase. The race has been held annually in the fall (the second Sunday in October) for the past 115 years and, for that reason, is known for its long-standing tradition and the high calibre of its competitors. The race takes place at the Pardubice race track, which hosts a variety of other races and events throughout the year. The race track is located in the southern part of Pardubice, not far from the airport.