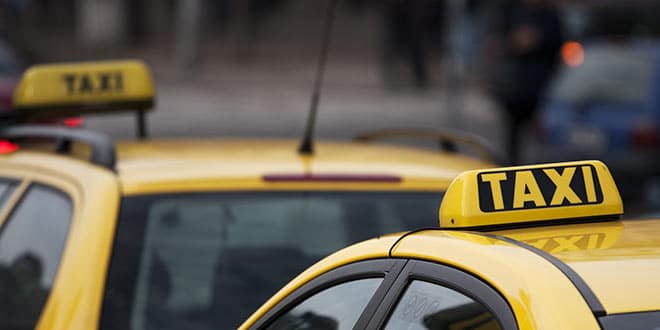 Almost half of the inspected taxi drivers are breaking the law and other regulations. One of the most common offences is overcharging customers by not correctly informing them about price. Other offences include incorrect charging of extra fees and supplements and using some crooked business practices. This data comes from the Czech Trade Government Inspection office from 144 randomly checked cabbies during the first quarter of 2009. The inspection also discovered that one of the drivers used an illegal taxi meter, which resulted in inflated taxi fares. One “positive” figure is that the city of Prague is not the worst in the chart. In Prague, out of 43 cabbies, 16 violated the law, but in some regions like South Bohemia and Vysocina, the statistics are even worse (from 12 cabbies, 10 failed).

Tip: Avoid taxis around the main tourist sights; these can often be the worst offenders. Few taxi drivers speak more than the most rudimentary English, so that communication can be difficult. Unless your Czech pronunciation is good, please write down your destination for them in Czech or pre-book a taxi online.

Share
Facebook
Twitter
Pinterest
Email
Print
Previous articleAugust 2010 Will Begin With a Drop In Temperature, but High Temperatures Will Be Back Within Two Weeks
Next articleCzech Rep. vs Scotland European Championship 2012
RELATED ARTICLES
News