Jennifer Lawrence Says: The Best Place for a Wedding? Only Prague! 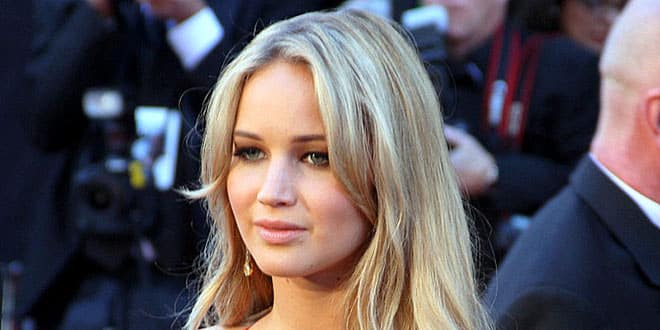 Actress Jennifer Lawrence shocked the whole of America when she announced that she could imagine her wedding only in one place in the world! And what place does she have in mind? Of course – Prague! And what exactly is it in the capital city of the Czech Republic that made her so enthralled?

Jennifer Lawrence has shared the message that spread rapidly around the world. In the world of show business, nobody is now talking about anything other than the news that the beauty, who starred in the movie The Hunger Games, wants to marry her boyfriend, Nick Hoult, in Prague!

In fact, the actress spent enough time in Prague to be sufficiently charmed by the Czech capital. The shooting of the movie Serena took place here. “Jennifer fell in love with the Czech capital during the shooting of the movie Serena and hopes this is the city where she says yes to Nick,” according to J-14.com, one of the sources. But in fact, the couple is not even engaged yet!

Jennifer became really fond of Prague, and during one of her interviews, she indicated that after moving out of Hollywood, she could imagine living in Prague. “I’d like to continue shooting movies, for example, from Kentucky or from Prague or elsewhere,” she said.

Whether it is really true or just a promo for the second part of the movie Hunger Games… who knows. However, Jennifer and Nick are certainly not planning a spectacular wedding, so it is possible that the Old Town Hall and an unfamiliar environment will be the right places…

Share
Facebook
Twitter
Pinterest
Email
Print
Previous articleMan Ordered the Transportation of His Skoda Superb; Taxi Driver Had 2.5 per Thousand of Alcohol in His Blood
Next articleRyanair Airline Returns to Prague Airport, After Dublin Heads to London
RELATED ARTICLES
News