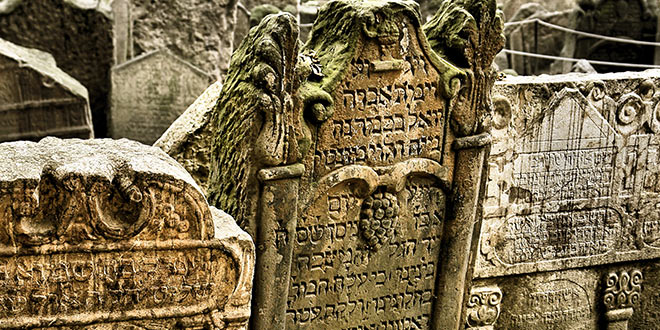 The Old Jewish Cemetery can be visited from Sun-Fri. The graveyard is an eerie plot of land, piled with gravestones in all manners of positions. Dating back to the 15th century, the cemetery was in use until the 18th century. However, the present-day cemetery, consisting of thousands of bodies (writer Franz Kafka is buried here), layer upon layer, in a topsy-turvy heap originates from the end of the 17th century and beginning of the 18th century. During this period, Jews were forced to live crammed together in the small area now known as Josefov, which then amounted to no more than a ghetto. The ghetto walls were finally pulled down (mid to late 18th century), and Jews left to live in relative prosperity as craftsmen and traders until the devastating Nazi era. The cemetery lies adjacent to other Jewish sights, all of which are open to visitors.

Sadly, there is no ticket to see the cemetery, and virtually all of the free viewpoints have been closed off. 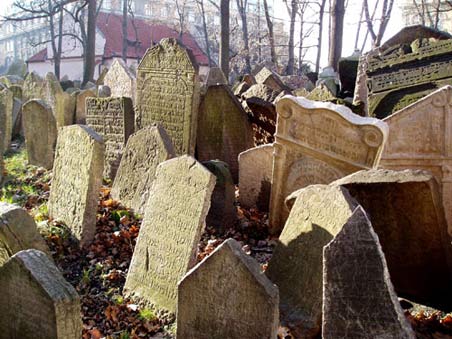