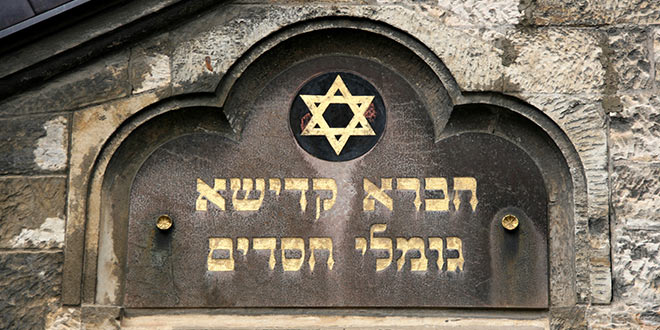 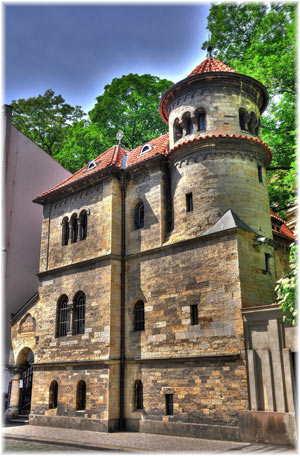 When it comes to Jewish tours of Prague, there are two main companies that most people choose to use: Precious Legacy Tours and Wittman Tours. Both are discussed below to give a good idea of which is best for the individual tourist’s tastes.

Precious Legacy Tours (www.legacytours.net) offer tours to various places of interest for Jewish visitors, including a three-hour walking tour of the city of Prague’s Josefov district. The fee for this is 630 CZK per person and includes the price of admission for four different synagogues, although visitors must pay an additional 200 CZK to enter the Staronova Synagogue. There is also a six-hour tour to Terezin for 1,300 CZK per person and the option to organize custom tours for two people for 1,300 CZK per hour.

Wittman Tours (www.wittmann-tours.com) is the group that we would recommend as their tours seem a lot less rushed than the ones organized by Precious Legacy Tours. They have a walking tour of the Josenov district for the price of 880 CZK, and they also operate a seven-hour tour to Terezin for the price of 1450 CZK per person.

Visiting Synagogue Interiors on Your Own

The starting point for most walking tours of Prague is the historic area of Josefov, which used to be a busy Jewish area of town, dating back to the 13th century. This came to an end in the late 19th century when the area was redeveloped and turned into a more upper-class area to fit in with the view that Praguers wanted their city to be seen as. Below is detailed a good route to take in this area to ensure that you see all of the sights.

The best place to start is at the birthplace of Franz Kafka and then to head along the Maiselova and past the Maisel Synagogue to the Renaissance High Synagogue, which is opposite another of the area’s major landmarks, the Old-New Synagogue. From here, you can go west and walk past the Old Jewish Cemetery before then passing the Klausen Synagogue and Ceremonial Hall and then heading north to Brehova. Turning left will then lead you to the Museum of Decorative Arts and Jan Palach Square, which houses the impressive Rudolfinum.

After the Rudolfinum, you should head along Siroka until you reach Pinkas Synagogue, a memorial to all of the Jews killed during WW2. Continuing in this direction will then take you to the magnificent Moorish Spanish Synagogue, complete with a statue of Kafka directly outside. Close to here, one can grab a bite to eat at the fabulous Chez Marcel before then finishing the tour with a look at the medieval art found in the Convent of St Agnes.

Do not Miss in Prague