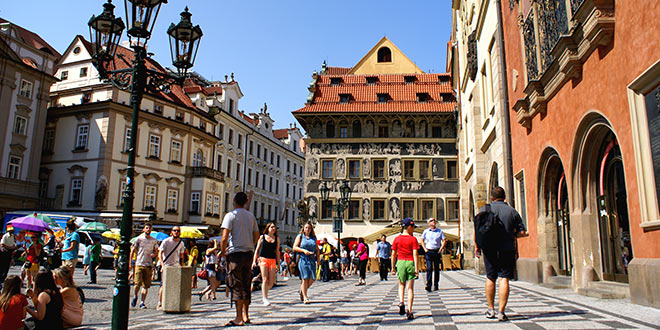 According to the long-term forecast of the Czech Hydro-Meteorological Institute, the weather in July should be somewhat cloudy with occasional storms. The highest afternoon temperatures will remain between 20 and 27°C all the time.

Due to lowered cloudiness, the mercury in our thermometers can climb up to 30°C in the first ten days. However, the nights will be cold, at a mere 9 to 16°C.

Around 20 July there will be much cloudiness with heavy rain. The temperatures should cool down, according to the meteorologists.