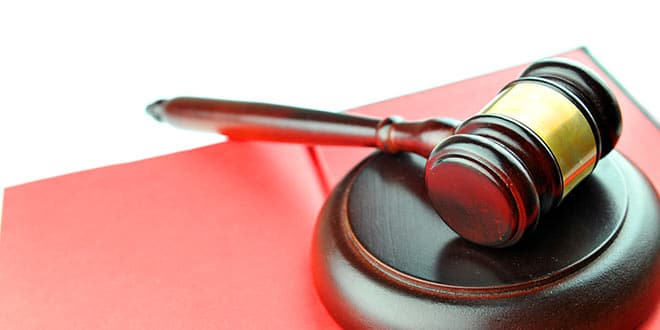 You should always carry with you some form of identification. If you do not and the police ask to see proof, they can detain you for up to 72hours. If for any reason, you are arrested, you have the right to call your embassy or your lawyer and get a translator. The law in the Czech Republic forbids possessing more than a small amount of drugs, even if it is for personal use. However, the law does not specify what a small amount is, and the police have full power to decide whether to prosecute or not, no matter what drug it is. If you’re caught driving under the influence of alcohol, you will be facing high fines or prosecution. There is a zero blood alcohol limit tolerance. If you commit a traffic offence, you’re likely to pay a spot fine ranging from 100 CZK to several thousand CZK. The legal drinking age is 18 years. If you have an affair with a person younger than 15, you may be prosecuted for sexual abuse. The legal age you are fully responsible for any criminal act is 15 years. You can drive a small motorcycle (max. 50cc) when you are 15 or a car when you reach 18. Smoking is allowed from 16 years, marriage from 18 years, and voting from18 years.

Prague liberal laws and liberal policies (smoking and possessing marijuana might be illegal) mean that the city has earned a reputation of being pot-friendly. An estimated nearly half-million marijuana users are largely ignored by the authorities tolerated by almost everyone. Most pubs and non-tourist bars outside of the centre allow you to smoke inside. But don’t try lighting some skunk at a dance club! 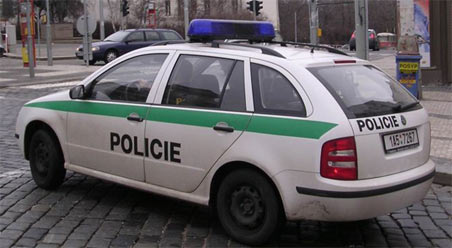