Set on the banks of the Vltava opposite the Josefov, Letná Park (Letenské Sady) is another open space within easy reach of the city. Not as well managed as the Petřín area, it is nevertheless worth a visit for the outstanding views upriver and across the Old Town that its southern edge offers. Visitors are also drawn to a strange modern sculpture that sits on a concrete plinth overlooking the Vltava.

Letná plain also has long been the traditional assembly point for invading and besieging armies. Under the Communists, it was used primarily for the annual May Day parades. Thousands trudged past the Sparta Prague stadium, where the Communist leaders would salute from their giant red podium.

The constantly swaying arm of a giant creaking metronome (which is lit up at night) was installed here after the Velvet Revolution, replacing a huge statue of Stalin that was blown up after the Russian dictator’s death. The metronome may have its critics, but it certainly succeeds in being a talking point. There are a few summer-time bars and communal seating areas where you can enjoy a beer or three under the trees. 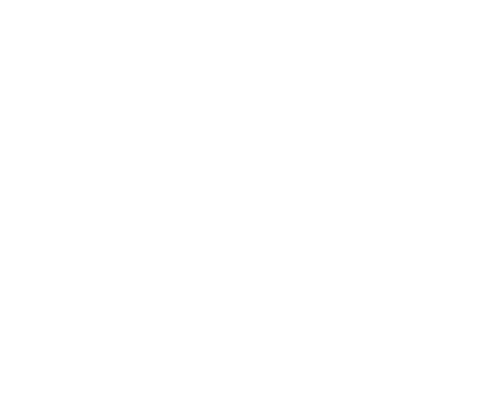