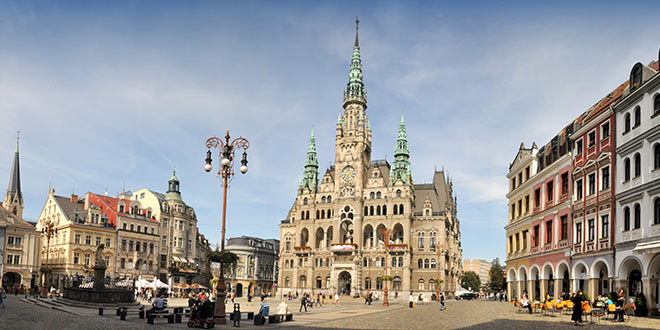 The northern Bohemian city of Liberec owes its long history to the fabled success of its textile industry. The town developed mainly in the 19th century when the riches of its industrialists led to the emergence of its beautiful architecture. Today many visitors come to Liberec, especially during the annual winter ski-jump competitions, for a relaxing break visiting the huge Liberec Aqua Park or when on the way to some of the nearby ski resorts. Liberec is located 100 kilometres north of Prague, or one hour and twenty minutes drive from the Prague Centrum. Due to this proximity, it is also quite a good city for a day trip. 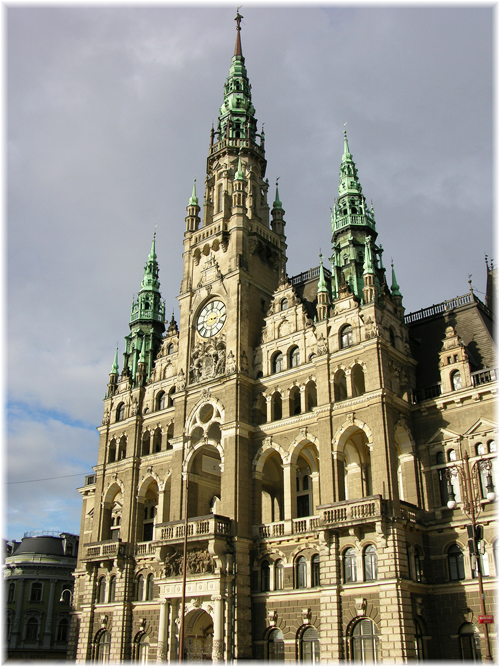 A walking tour of the town, whose historical centre can be conveniently experienced on foot, begins on the main square, named after the second Czechoslovak President Beneš. The square is adorned by the colourful facades of its historic burgher houses. The arcades lining the square are full of pleasant restaurants. The square is dominated by the city hall and its 65-metre high tower, which provides an impressive view of the surrounding area. The city hall’s facades are richly decorated in Neo-Renaissance style, while its interiors are decorated with priceless stained glass windows. The building’s ceremonial hall is also festooned with ornate carvings.

Behind the city hall is a beautiful structure built in 1883. The building was designed by Viennese architects Ferdinand Fellner and Hermann Helmer, who, among other things, designed the State Opera in Vienna. The front of the building is richly ornamented with allegoric statues. Austrian artist Gustav Klimt designed the main curtain. The building stages opera, ballet and theatre performances.

Across the street is situated the Caféé Post building (Kavárna pošta) and a new building belonging to the Liberec municipal authority. The Caféé Post offers its guests a 19th-century atmosphere, including beautiful ceramic tiles and vermeil décor, complemented by a huge mirror. The new municipal authority has received a modern interior renovation while maintaining the same venerable façade it has had for years. It is worth having a peek at this successful fusion of new and old.

The present building is located just 300 metres from the city hall. Its large glass front is visible from afar on account of a large electronic signboard. The newly-constructed Building of Reconciliation was built in 2001 and is connected to the modern Jewish regional synagogue – the first synagogue to be built in the Czech Republic since the end of World War II.

A pleasant stroll down Masaryk Avenue leads visitors past 19th-century brownstone villas to the oldest zoological gardens in former Czechoslovakia (est. 1919). On the way, there is the Northern Bohemian Museum, housing a collection of predominantly archaeological, scientific and art objects, and the town spa, which is currently under construction.

The Liberec Zoo is home to 1,000 individual animals and over 170 species. Some three hundred are registered within the framework of the European preservation program. The zoo’s biggest attractions are its white tigers (an unusual type of Indian tiger that has white fur, black stripes and penetratingly blue eyes). The neighbouring botanical garden consists of five pavilions or greenhouses, each presenting different specimens of flora. Its collection of carnivorous plants, the biggest in the Czech Republic, has garnered special attention. 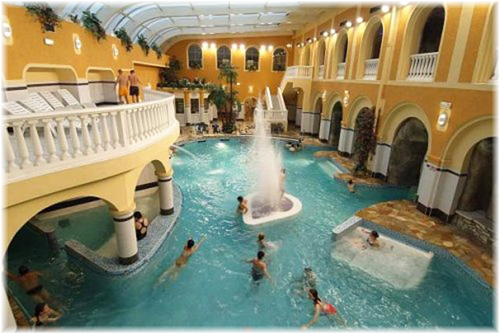 Both adults and children can relax at the city’s Aqua Park Babylon, which boasts waterslides, pools, an adrenaline space bowl, romantic caves, a sea aquarium, geysers, massages and more.

Ještěd mountain, with its modern television tower, looks down majestically onto the city of Liberec. You can take a cable car to the top of Ještěd for a beautiful view around the area. 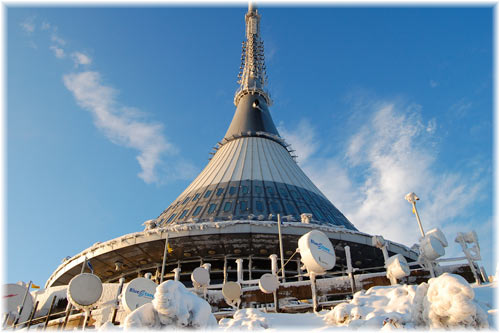 Tip: Private Transport from Prague to the Liberec.

Getting there: Take a bus from Černý Most (Metro Line B), it takes one hour. Distance: 101 km north of Prague.