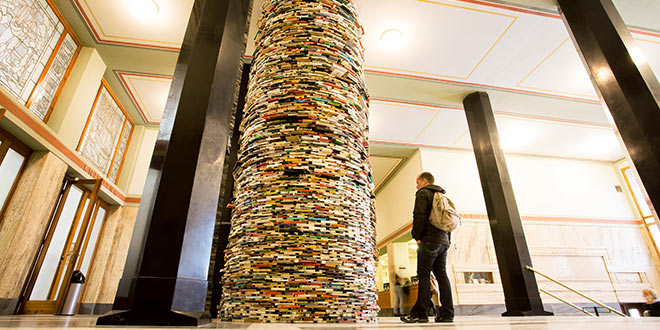 When it comes to literature, the Czech Republic has a long and distinguished history, with many great writers and seminal works emanating from the country. The 19th century saw a huge amount of highly influential literature written in the Czech Republic and is considered somewhat of a golden age for the country. Authors and poets such as Frantisek Palacky, Karel Hynek Macha, Jan Neruda, Bozena Nemcova and even the first leader of Czechoslovakia – Tomas Masaryk – are all still considered to be literary giants in the country.

Perhaps the most famous of them all, though, is Franz Kafka, who, although his work was written in German, was born in Prague in 1883. His masterpiece “The Castle” is still read by people all over the world to this very day. He also wrote “The Trial” and “Amerika”, both of which are also very popular novels worldwide.

Facts About Prague and the Czech Republic

What Happens During One Day in Prague?