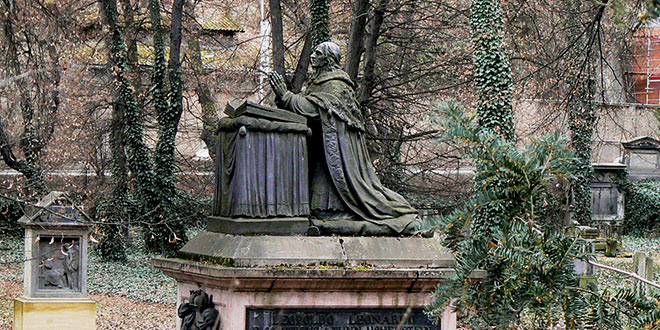 Not far from Bertramka, between Plzeňská and Vrchlického streets, stands the Malostranský hřbitov cemetery, used as a burial ground for the dead of Malá Strana (hence its name), after Emperor Joseph I in the late 18th century banned burials within the town and abolished the parish cemeteries, allowing new ones to be founded only outside the town. In the late 19th century, the new district of Smíchov surrounded this cemetery which also had to be abolished. Although many of the tombstones have succumbed to the ravages of time, the cemetery is still worth visiting.

The Empire Church of the Holy Trinity is found in the cemetery. 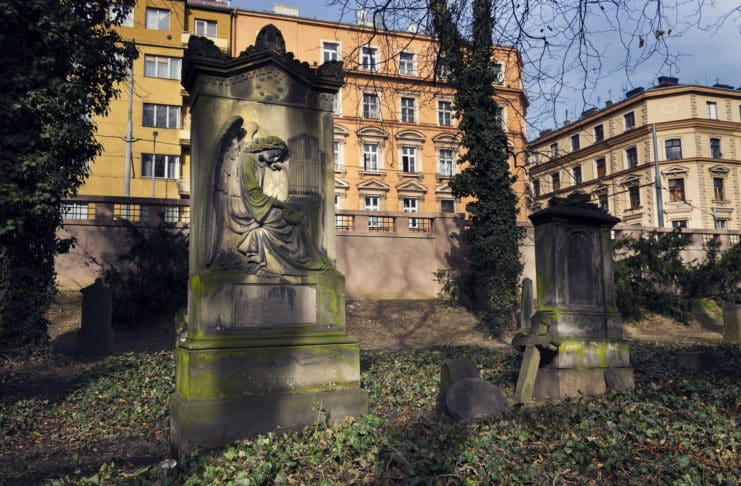 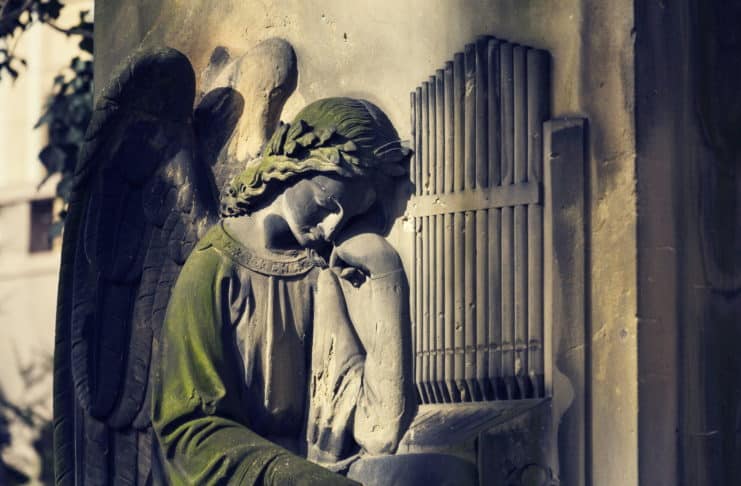 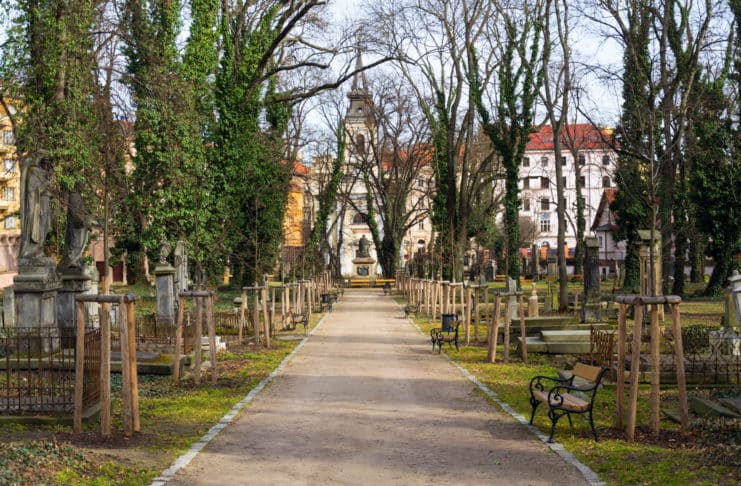