DISCOVER PRAGUE!
HomeNewsNumber of Tourists Visiting Czech Republic Is on the Increase
News

Number of Tourists Visiting Czech Republic Is on the Increase 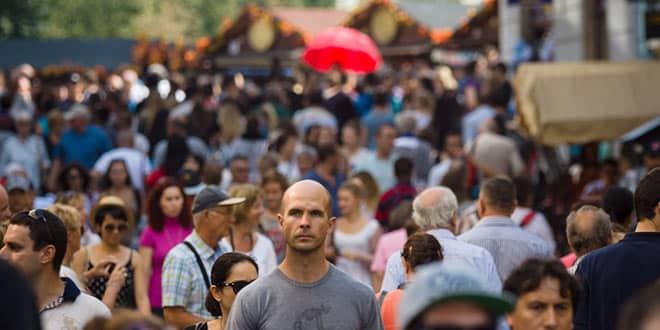 During the first eight months of 2010, there was an increase in the number of visitors to the Czech Republic. According to the Czech travel agency associated group, compared to last year, there was an increase of about a quarter of a million visitors. It seems that the economic recession, which afflicted the Czech Republic’s travel industry in 2009, is fading away. The average stay per visitor was nearly four days (about 3.9 days, in fact). Amongst those who stayed longest are Russian tourists, with over six nights’ stay on average, followed by Germans with almost five days on average, and the Dutch, with four days. British tourists stayed on average about three days.