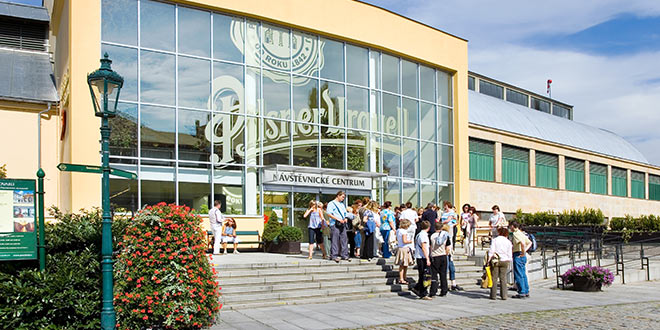 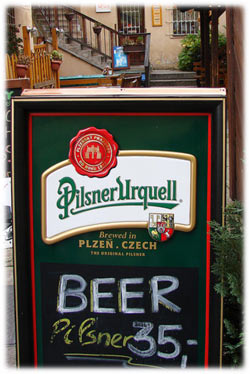 Pilsner Urquell is known for being the world’s first pilsner, meaning it was and remains bottom-fermented. The origins of this new product began with simple customer dissatisfaction. Barrels of the murkier top-fermented ales were dumped, and the Plzeň City Council embarked on a new brewing process. The resulting Pilsner Urquell has stayed unchanged until this day.

This approach’s advantage is clear and doesn’t spoil, not to mention having a crisper, more refreshing taste. The beer lovers of the nineteenth century thought so, too, and soon other breweries produced similar brews. The style of beer has become so popular that nine out of ten beers produced in the world today are based on the original Pilsner Urquell.

Central Europe has become the main area of beer production, and Bohemia can be considered a centre of brewing around the world. The medieval Czech kingdom was a cosmopolitan crossroads of Europe and had all the resources needed for brewing beer. As the beer became more and more popular (today’s beer consumption per capita in this region is one of the highest in the world), the brewing industry became an important part of the economy of the region, and brewers began to devote themselves more intensively to the brewing process and its further improvement. 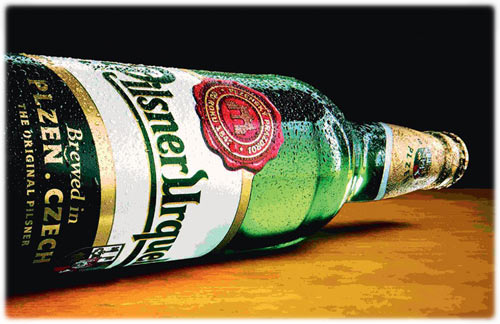 In 1838, angry Plzeň residents in protest decided to dump 36 undrinkable barrels into the town sewer. This incident prompted some local brewers to find a method of brewing that would ensure a more stable quality of production.

This first step initiated a change that affected the entire brewing industry and set the golden standard for all lagers. Then Plzeň brewers made a key decision: they hired young architect Martin Stelzer. They built the best brewery in the world. For its construction, he chose the site on the shore of the Radbuza River, which offered many natural advantages.

One of them was the sandstone bedrock, which allowed the easy digging of long tunnels for storing beer in a cool place. Found even deeper below the surface, the springs and freshwater resources eventually made Pilsner beer so unique. Pilsner Urquell is famous worldwide thanks to its unique taste and exquisite quality. Experience with the production of Pilsner Urquell brewery passed down from brewer to brewer. All of them carefully observe and respect the basic principles of production to this present day.

When Hitler’s army crossed the border in 1939, modernization of the brewery stopped, and the equipment remained the same throughout the entire period of the communist regime. The brewery spent 50 years outside of the influence of global trends in lighter beers. Its technology and exceptional taste remained completely unchanged.

After the communist regime fell in 1989, Pilsner Urquell passed under the stewardship of leading brewing group SABMiller. It is committed to preserving its heritage and passing it on into this new millennium. Pilsner Urquell has emerged from the national heritage and become a flagship of the group.
For Czechs, Pilsner Urquell holds a special place, and it’s not only because of its status as the original pilsner. Pilsner Urquell is regarded as the beer of choice for lunch or dinner, the ideal accompaniment to a hearty Czech meal of schnitzel and potato salad or goulash and dumplings. 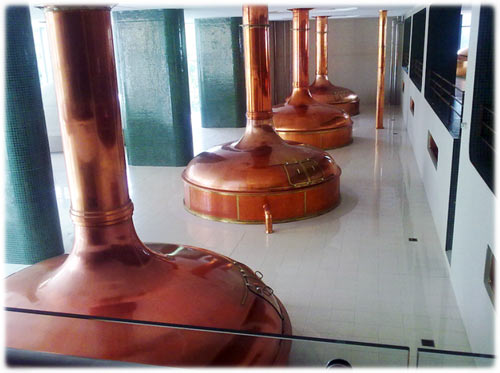