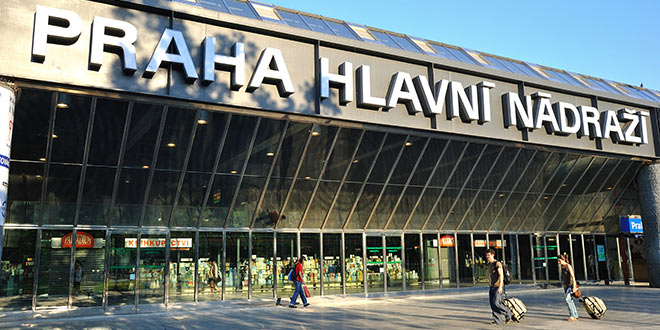 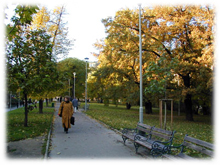 It is a place suitable for taking drugs, said the municipal police of Prague 1 about the park at the Main Railway station. And the police started giving drug addicts leaflets promising they would be less monitored by the police there. Instead of cleaning the city centre of dealers, they move drug addicts to a less visible place.

The police’s decision was intended to help Wenceslas Square, where the drug addicts assemble now and where they leave used syringes. The rear side of the letter even had a map showing the location!

“We indeed gave away such leaflets, but the only purpose was to make the drug addicts not take drugs in the very centre of Wenceslas Square. However, we certainly did not promise tolerance to any criminal activities,” the spokeswoman of the municipal police, Jana Přikrylová, protested when faced with the allegation. 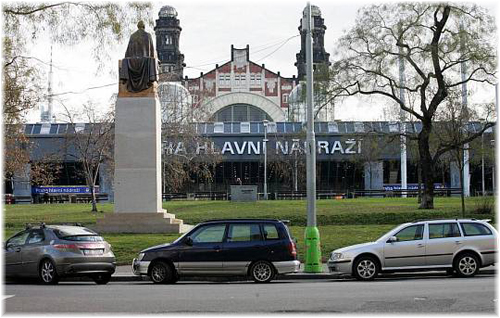 Of course, these steps were not welcomed by the company Grandi Stazioni, which reconstructed the railway station building, nor by the Czech Railways management. Every day tens of thousands of passengers pass through the railway station, and they certainly do not want to watch the drug-addicted human wrecks.