DISCOVER PRAGUE!
HomeNewsPrague Drops Out of the TripAdvisor Ranking of the Most Beautiful Places...
News 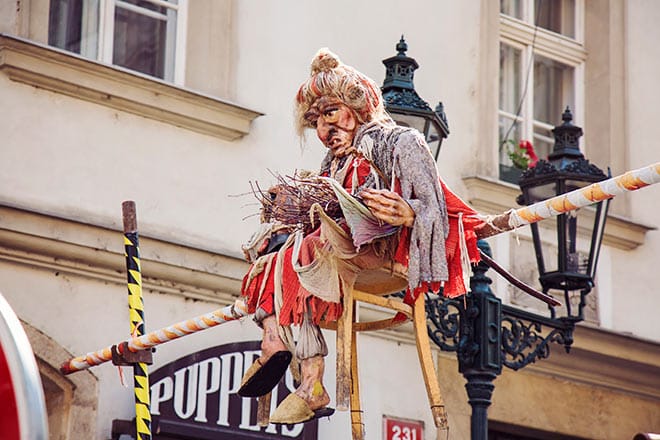 More and more tourists are heading to Prague every year, but it seems to be losing its attractiveness to the travellers. How else can you explain that it has fallen out of the prestigious ranking of the 10 most beautiful places in the world compiled by the largest travel server, TripAdvisor, after long years? From the seventh place, it fell to eleventh this year.

Travel portal TripAdvisor compiled the ranking based on user ratings. And the users chose London again as the hottest travel destination this year, which is often placed at the top. Last year’s winner, Paris, followed this, and the third place went to Rome, Italy.

Prague experienced a great disappointment this year and, after a few years, was not placed even in the top ten. Since 2013, it has been regularly ranked in the top ten and 2014, and 2015 was even fifth! But then the Czech capital began to fall and after last year’s seventh place, even finished four ranks lower. The Czech Republic and especially Prague have been experiencing a tourist boom for several years, attracting more and more travellers each year. However, this year, Prague was overtaken by Thai Phuket, Dubai (UAE), Moroccan Marrakesh and Turkish Istanbul. TripAdvisor describes itself as the world’s largest travel server, and its polls are among the most-watched in the tourism industry. The list of the world’s 25 best destinations is compiled regularly once a year and is based on the ratings of tourists from around the world.