DISCOVER PRAGUE!
HomeNewsPrague Is Still Scoring When It Comes to Travelers; It Is More...
News

Prague Is Still Scoring When It Comes to Travelers; It Is More Sought-After Than Budapest or Berlin 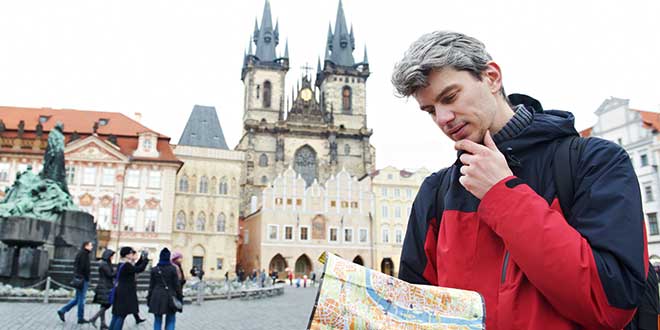 The Czech Republic has enjoyed great popularity among travelers in recent years. Prague, as a centre for cultural events and with evidence of the rich history of our country, attracts from year to year more and more travellers.

Historical and cultural wealth, as well as the organization of major sporting events or trade fairs, are the reason why Prague has become the second most popular destination among users of graders of accommodation, HotelsCombined, from 24 countries of Eastern Europe, the Baltic States and Russia.

The October data showed that the only more popular city was Moscow. Surprisingly, it turned out that, for example, Warsaw, Berlin or Budapest were searched for and reserved less by users in this part of Europe than Prague was.

A ranking of the most popular cities among users of HotelsCombined from 24 countries of Eastern Europe, the Baltics and Russia in October 2016:

When searching for accommodation, travelers tend to focus on the guarantee of quality. They can get hints from previous visitors. Through the metasearch HotelsCombined, travellers can learn the relevant ratings of more than 800,000 registered accommodations worldwide that are being rated by the visitors themselves. After meeting strict criteria, the accommodating services receive an award as proof of quality and fair services.