DISCOVER PRAGUE!
HomeNewsPrague Sliding Down Again in the World Count of Conferences
News

Prague Sliding Down Again in the World Count of Conferences 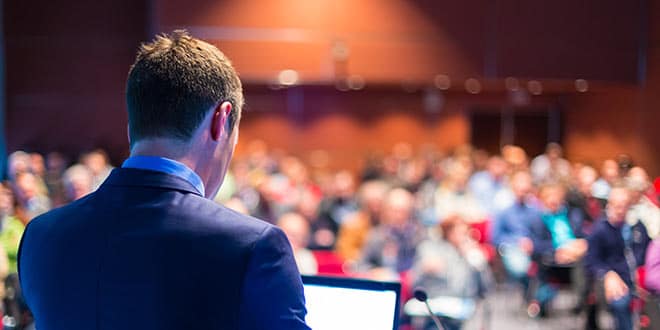 According to the World Congress Association data, Prague moved down again in the number of conferences in the world list. Now it is in the 19th position, as stated on Thursday by the vice-president and speaker of the Czech Travel Agencies Association, Mr Tomio Okamura.

Prague and the Czech Republic have become total outsiders in this profitable international conference organisation – due to inactivity, the absence of a functional marketing concept, and unsolved old problems (taxis, pickpockets, currency exchange offices).

Congress tourists spend more (in the Czech Republic by almost 200 Euro, i.e. 4900 CZK per person/day) than normal tourists, who have to pay everything from their own pockets. The quantity of conferences organised in a country is generally considered an indicator of how developed the destination is.