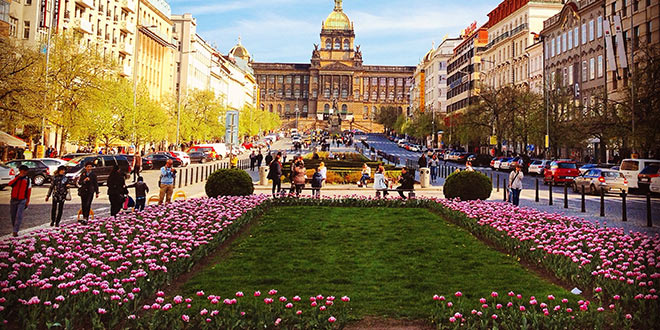 Finally, Prague has woken up from a long and freezing winter, and warm weather is coming. Winter in Prague is not normally so cold – at least we Praguers do not remember seeing the city covered in deep snow for over 20 years, so this winter when snow kept the city covered with a white blanket for almost two and half months was really unusual. But the good news is that in the upcoming week’s temperatures should not get below 10°C, and the expected daily average temperature should be between 12 and 15°C.

From 21st till the end of March, the highest daily temperatures will reach 15°C and occasionally even up to 19°C. The weather will be changeable with some occasional showers.

From 1st April till 10th of April the weather will be fine with clear and broken clouds, occasionally overcast with some rain. Temperatures can reach up to 20°C.

From 11th till 20th April, we expect clear weather with occasional rain and maximum daily temperatures of 20°C.

From 23rd till 30th April, we mostly expect overcast weather with the highest daily temperatures reaching 15 ℃ (occasionally even up to 20°C) and daily lowest temperatures around 4 ℃.

From 30th till 6th May we mostly expect nice weather with some occasional showers. Highest daily temperatures reaching 16 ℃ (occasionally even up to 20°C) and daily lowest temperatures around 5 ℃. 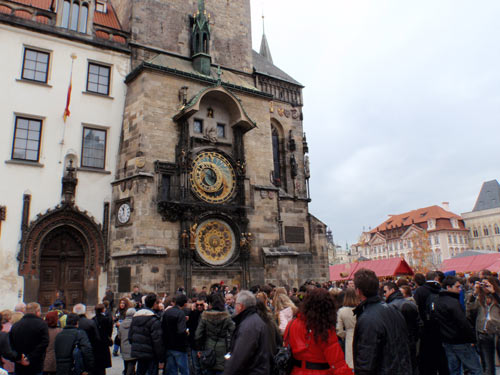