DISCOVER PRAGUE!
HomeNewsPrague Streets Will Be Decorated With New Art With an Investment of...
News 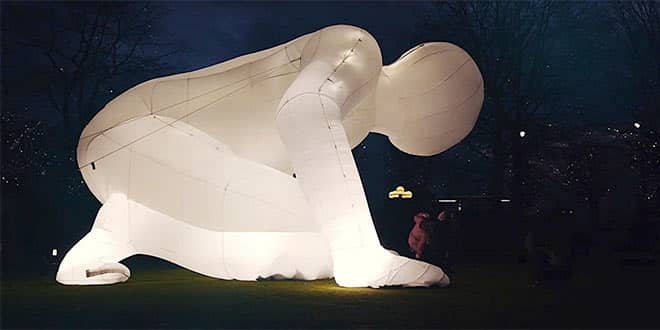 Metropolitan areas will be decorated with more artworks than have been seen in the past. Prague is certain that two per cent of the planned budget for building development will be used for art.

According to the deputy mayor, Petra Kolinska, it is not a small amount of money; this year, it will be more than a hundred million Czech crowns allocated to the arts.

The city will choose proper places first, and then it will announce open public competitions for their realization. “This is the most democratic and least disputable way, in which new, quality and controversial (in its good meaning) artworks can be made,” Kolinska says.

The first ones could be created during this year, and by the end of next year, another ten artwork pieces could be created. They are not going to be placed in the city centre only but will mostly be in its peripheral districts. The Prague Gallery will be taking care of new artwork pieces, with a part of its budget being used for maintenance. The city council should approve the whole project by the end of April or the beginning of May.

Share
Facebook
Twitter
Pinterest
Email
Print
Previous articleBest Destinations for 2017 According to Travelers. Prague Is in 9th Place
Next articleTests Have Confirmed That the Same Foods Have a Different Composition When Bought in the Czech Republic and Germany
RELATED ARTICLES
News