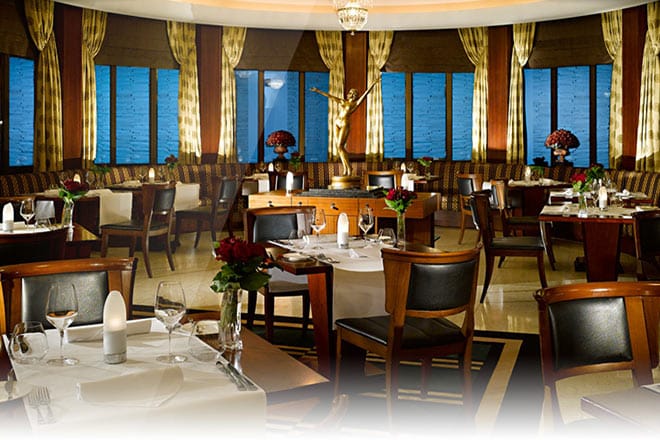 The newest edition of the famous Michelin Main Cities of Europe 2018 guide has dealt a blow to the Czech gastronomy scene. Not only did Prague not receive any new Michelin stars, but the city also lost one. The restaurant in question is Alcron, with Roman Paulus as its leading chef.

Only two Prague-based restaurants have retained their status, one being La Degustation Bohême and the other being Field. Alcron is still present in the guide. However, it’s rated by three forks, which sadly means it no longer holds a Michelin star.

The hotel Radisson Blu Alcron Prague is, of course, saddened by losing the star; however, it views this situation as an opportunity for the future and wants to implement some changes to its strategy. According to the director of the hotel, Michal Chour, chef Pavel Býček will be leaving the establishment, and Jakub Černý, together with his international experience, will return.

“We are still unable to say what exactly led the inspectors to this decision. This is supported by independent reviews. We do not take the feedback we receive from our guests lightly,” stated Chour.

The guide includes 33 Prague restaurants. The positive message for the years to come is that Bib Gourmand restaurant Bistrot 104 received a new award, which implies that this restaurant serves great Scandinavian food for great prices.

At this moment, the Big Gourmand award, currently placed right below the Michelin star rating, is held by Bistrot 104, Divinis, Eska, Na Kopci, Sansho a Maso and Kobliha.

Whether or not a certain establishment gets mentioned in the guide is decided by the Michelin inspectors who are creating the ratings and recommendations. The inspectors come into the establishment incognito and can only reveal their identity after they pay their bill.