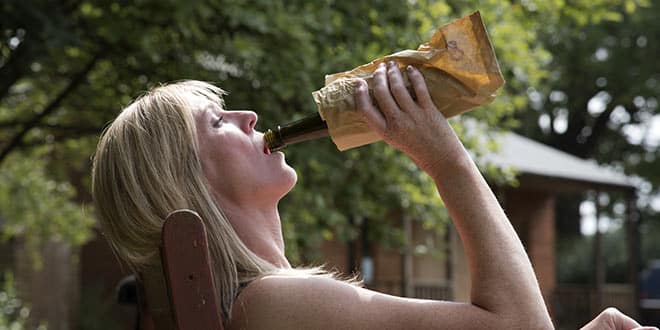 The Prague City drinking ban is aimed at the general public, not just stag parties, but anybody who knows Prague will tell you they’ll be the ones most likely to be stopped by police. The real question is to what extent Czech police enforce this … until now, police have mostly turned a blind eye unless you’re too noisy. The public drinking ban is in effect at most of the major tourist spots in the city centre. Some spots are not affected by this. For example, you are free to drink or anywhere at restaurant tables around the sausage and other food-selling stalls. Also, Easter and Christmas and other events are given special dispensation. You can drink on the streets in selected areas (for example, during New Year’s celebrations on the Old Town Square). If you break this rule, you might be fined up to 1000 CZK on the spot or up to 30000 CZK if the case goes to court. The legal drinking age in Prague is 18 yrs. 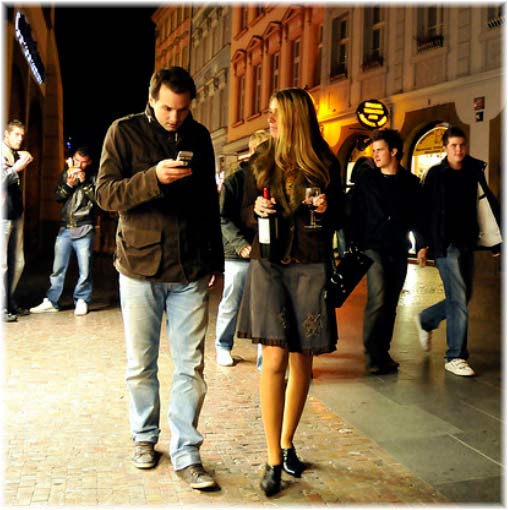