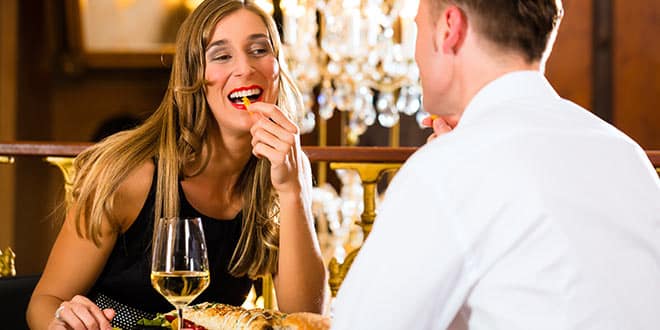 Prague still dines with a relaxed dress code, and reservations are necessary at only the new generation of upmarket spots. Although you should have little trouble making a phone reservation in English at modem establishments, it might otherwise be easier to reserve in person.

It is absolutely normal to share a table with strangers, particularly in less expensive restaurants. It will not be rude for another party to join you at your table if seats are free. There is no dress code, and you can visit even the most luxurious restaurant in casual clothes (although there are a few exceptions).

Check if your bill includes a service charge (usually around 10 per cent). If it does, then obviously, there is no need to tip twice. Otherwise, it is customary to round the bill up to the nearest CZK (for example, if you are given a 284 CZK, leave 300 CZK). However, where a service charge has not been included, staff expect you to leave 10 per cent of the bill, especially in more luxurious restaurants.

Many restaurants will accept euros and obviously local currency as well. Paying by credit card is generally possible in most restaurants but less in cheaper places. Service charges (VAT is usually already included) may be added to your bill, so it pays to read the menu carefully to avoid a surprise.

In the Czech Republic, smoking is prohibited in schools, cinemas, theatres, sports facilities, state offices and other public spaces such as bus and tram stops. Restaurants usually have smoking and non-smoking areas.

Generally, all restaurants located in tourist areas have menus in English and German.

When dining in Prague restaurants, you might occasionally find that your bill ends up costing you more than you had expected. It is wise to double-check your bill, and before you make an order, make sure that you know that are no extra cover charges and tips or taxes. At tourist places, you might be charged extra for items like baskets of bread, ketchup etc.