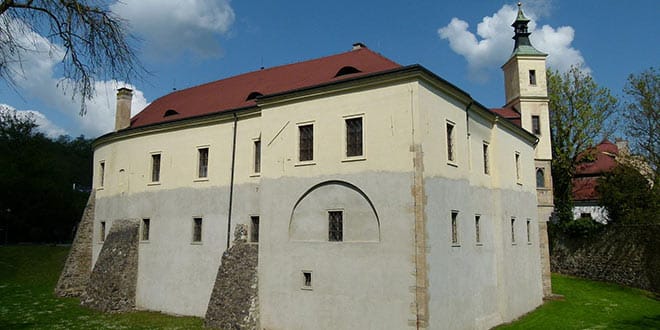 Originally the castle from the 13th century, the building was reconstructed as a Renaissance house from the 16th century. You will find a pleasant interior and chateau garden, with concerts being hosted there, as well as several exhibition halls of the Museum of Central Bohemia. There is a permanent exhibition of the painter Zdenka Braunerová. 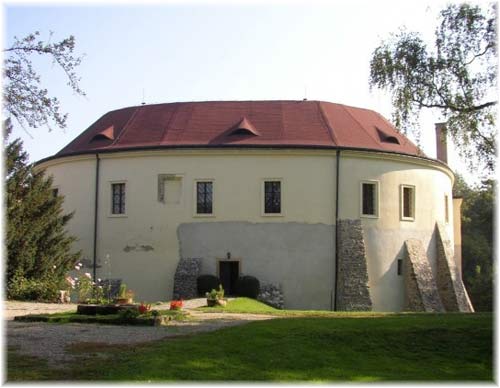