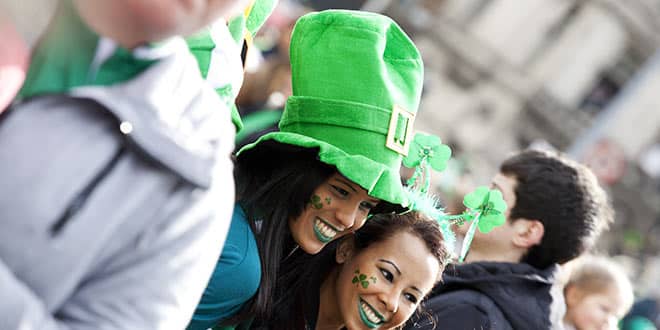 The Czech St. Joseph’s Day is a more subdued version of the Irish St. Patrick’s Day and is celebrated around the same time in March every year.

Josef is historically one of the most common Czech male first names. It used to be extremely popular in the past. For example, the village of Josefovice used to have at least one Josef living in every one of its houses. The name is not at the top of name popularity charts anymore, having given way to names like Filip, Tomáš, Adam, Jan or Lukáš. Around 266,000 Czech men are still named Josef, though, making it the fourth most used Czech male name in general. It is no wonder that the Josef name day is still celebrated across the nation and mentioned on the news every year.