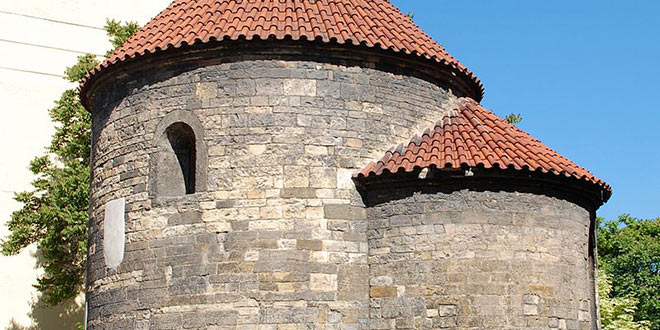 Out of the 3 rotundas found in Prague, this one is the smallest. Legend has it that this was initially a Pagan temple’s site and, only after Christianity arrived was it transformed into a chapel for Catholics. For the ancient Rybník settlement, it functioned as a parish chapel that was documented as belonging to the holdings of the Břevnov Monastery as soon as 993. It might well be that the Benedictines constructed this rotunda. The rotunda got taken over by the Teutonic Knights Order at the start of the thirteenth century, who then sold it off to the wife of Ottokar, the first of Bohemia, Queen Constance. She gave it to St. Francis’ Hospital, founded by St Agnes from Bohemia, which developed to be the 1st Bohemian theological order — the Red Star Knights of the Cross.

This rotunda, which was constructed in the early twelfth century, was made sacred to Saint Stephen till the fourteenth century. Once Charles, the fourth, founded a new Church of Saint Stephen in 1351, after establishing the New Town, the rotunda’s consecration was altered and named in dedication to St Longinus, the remains of whom Charles the fourth had transported over from Italy. St Longinus was a soldier from Roman times who played a part in Jesus’ crucifixion. Afterwards, he strongly regretted his part in this, left the army and spent years existing as a hermit till he was discovered and killed.

Originally, the Roman church was a cylindrical, narrow building with a cupola on top with an apse and lantern. It was broadened to feature a lengthy, Baroque style nave. As a result of a decree imparted by Joseph the second, the church shut in 1783 and was converted into a storehouse for tools of the church. In 1844, the rotunda opened again and was comprehensively renovated from 1929 to 1934. Back then, the Roman pillars and columns of the lantern were well during the uncovering of the triumphant archway of the originally made Romanesque apse.

This rotunda is presently used by the Catholic Church of Greece and the St Lazarus Order. 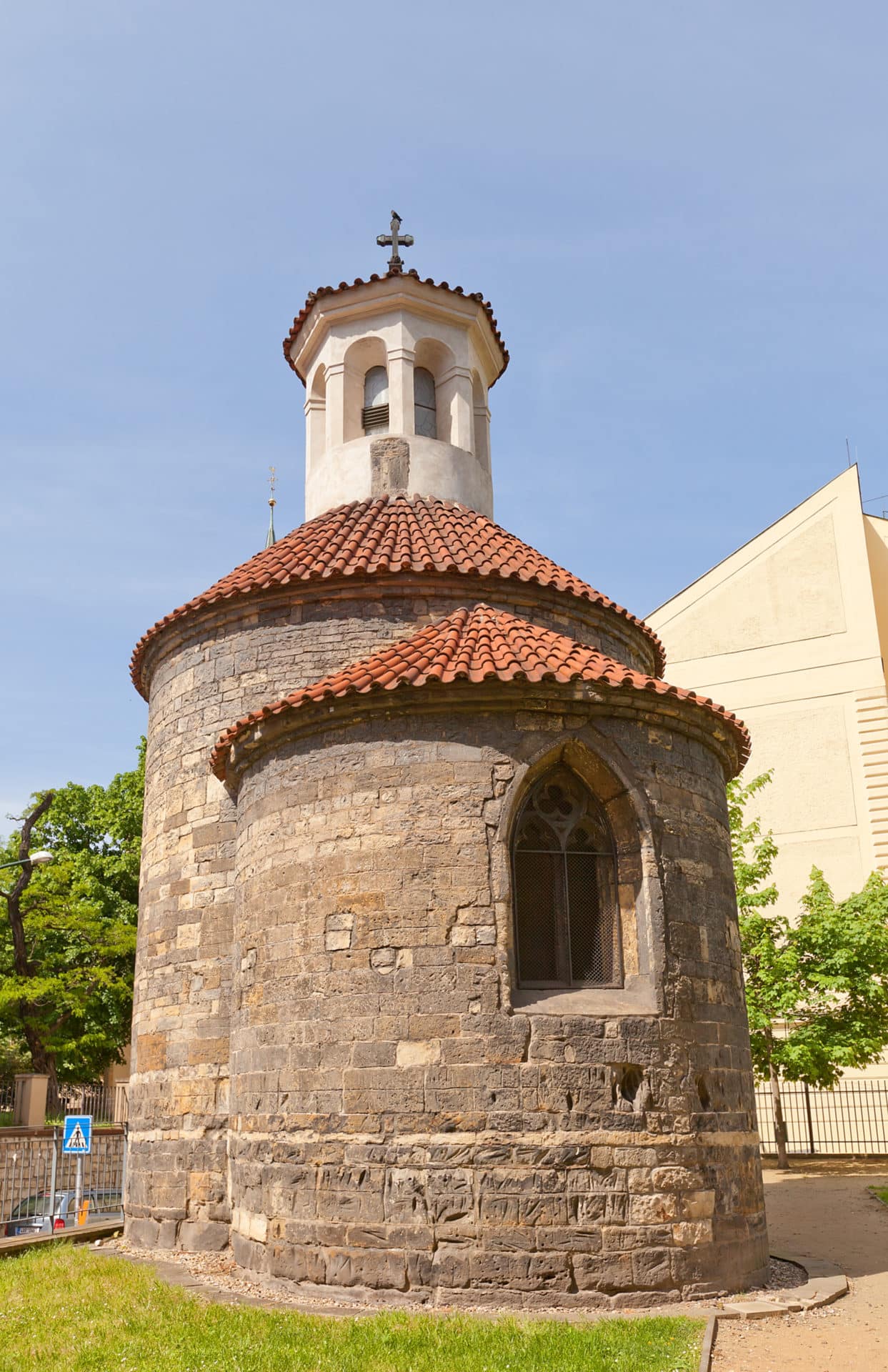