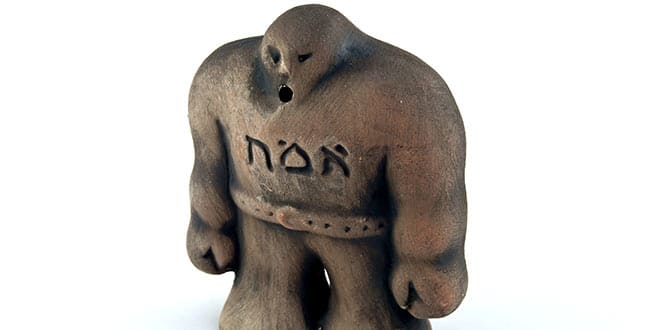 Rabbi Lowe and the Golem of Prague

In the Old Jewish Cemetery is the gravestone of the revered Judah Loew ben Bezalel ben Chaim, Rabbi Loew (1520-1609), who convinced Rudolf II in 1592 to offer better protection to the city’s Jews. The rabbi was a friend of the well-known astronomer, Tycho Brahe. Loew was awarded creating a creature known as the Golem from mud and clay but imbued by the rabbi with a life of its own.

Golem is a Hebrew word, which has been translated in several ways: embryo, primitive matter, unformed matter, a man without intelligence, manners and morals, to name a few.

The fascination Jewish people have with the possibilities of animating lifeless matter, as the creator himself did, is evident in the texts and teachings of the Kabala. With the help of the appropriate ritual and the secrets prescribed by the texts, it is possible to create a soulless human or creature from simple primitive matter such as clay. Hence the Golem in Prague, which has grown to mythical proportions, was created by Rabbi Lowe out of clay but has unfortunately gotten loose and runs amok somewhere in Prague; some say it resides in the rafters of the Old/New synagogue. 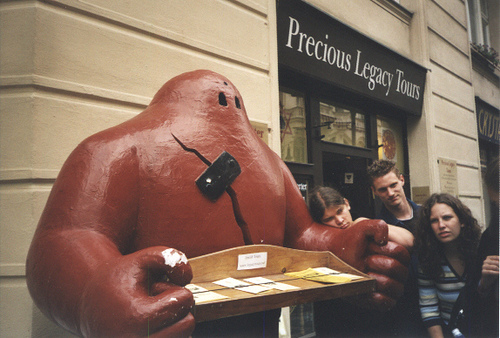 Even to a holy man, or a great mystic, creating life is forbidden. It can only be justified if many lives would be saved by doing so and not always even then. But Rabbi Loeb was instructed to try the horrifying task. He created his Golem with divine help, using Kabbalistic formulas communicated to him in dreams. Acquiring this God-given knowledge was neither simple nor easy. The formulas were given, but deciphering them had to be done by the person himself. Worse, he had to use the Shem Hameforash — the true name of God, which was known only to a few holy men in each generation and was very dangerous to pronounce. The power it unleashed could turn against the man who uttered it.

Few might be able to tell you the true origin of the story as the superstitious speculations of so many visitors to Prague has caused the story to take on every conceivable shape and fancy. 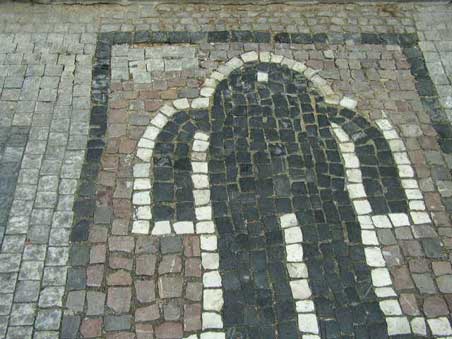