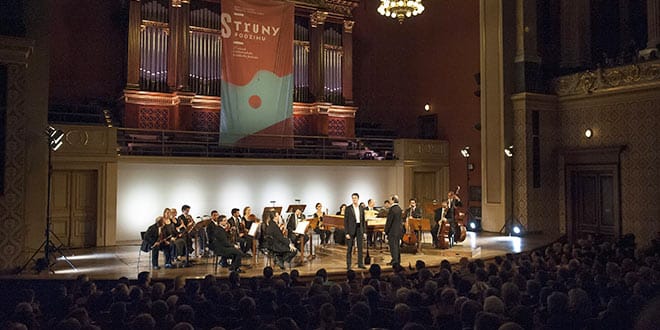 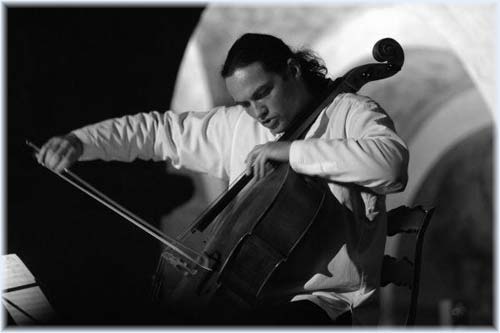 The Strings of Autumn grows larger and takes in more impressive international artists. Today the Festival is backed by Telefonica O2, focusing on exceptional concerts, such as Bobby McFerrin’s show of 2008.

The Strings of Autumn has developed a scheme characterized by three programme sections: INSPIRATION, CROSSOVER and LUMINARIES. Its programmes are focused exclusively on classical music in either modern or authentic interpretation and on jazz, world music, and various crossover projects overlapping the traditional boundaries of styles and genres. Programmes are often mounted on specific commission from the Festival, as solitary productions, a practice exemplified by a stage adaptation of Benjamin Britten´s Curlew River and a modern-day adaptation of Mozart´s opera Don Giovanni.

The festival is special in the choice of venues as well, as it takes place in many significant buildings in Prague, including famous concert halls, theatres and churches. More info – official website.