DISCOVER PRAGUE!
HomeNewsTaxi Drivers and an Officer From Prague Are Facing a Charge of...
News 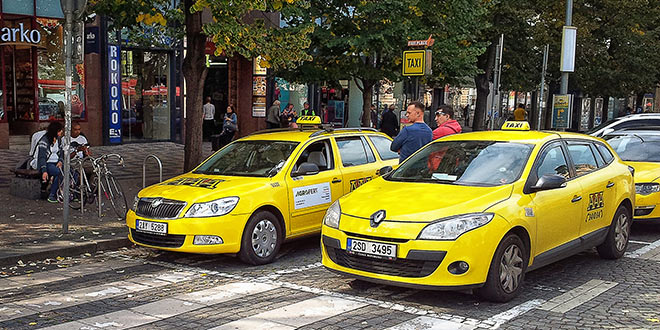 Six taxi drivers and a former Prague City Hall official are facing a charge of fraud and corruption in a cause concerning overpriced fares, reported Czech Television during its broadcasting on Tuesday. According to it, the taxi drivers charged up to seven times the maximum price determined by the city in some cases.  According to previous information, the official warned the taxi drivers against checks. Some members of the group are facing up to eight years in prison.

The police charged the mentioned seven persons as early as last November, following several months of an investigation. The prosecutor Jan Lelek has now confirmed to Czech Television that the charge was brought at the end of June 2016.

The group is charged with fraud, five of its members of bribing and the official with accepting a bribe and abuse of powers of an official.

There are about 2,000 active operators of taxi services in Prague, over 4,600 registered vehicles and nearly 5,500 drivers.