The Best Life in Eastern Europe Is in Prague 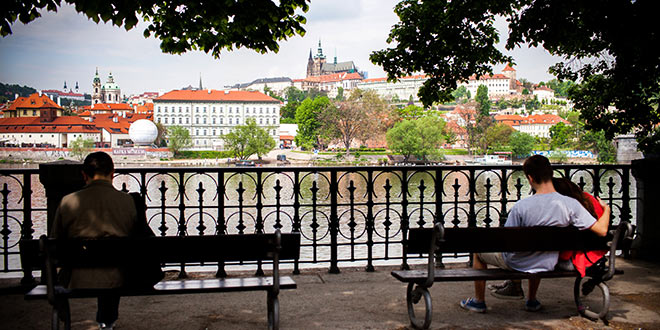 According to the chart published by American company Mercer, Prague still keeps its position as the city with the highest quality of life in Eastern Europe. The place with the highest quality of life in the world is Vienna, while Baghdad is the lowest. The Iraqi capital has been on the chart in the last position for several years. In the listing of 221 cities, Prague takes the 70th position and remains the best-rated East European city. The Czech Republic capital has bettered itself by one position this year. Budapest (73) and Slovenian Ljubljana (77) follow a little behind Prague. Bratislava (87) also gained one position from last year, while Warsaw climbed three positions.