The Cheapest Tourist Metropolis in Europe? Yes, That Is Prague 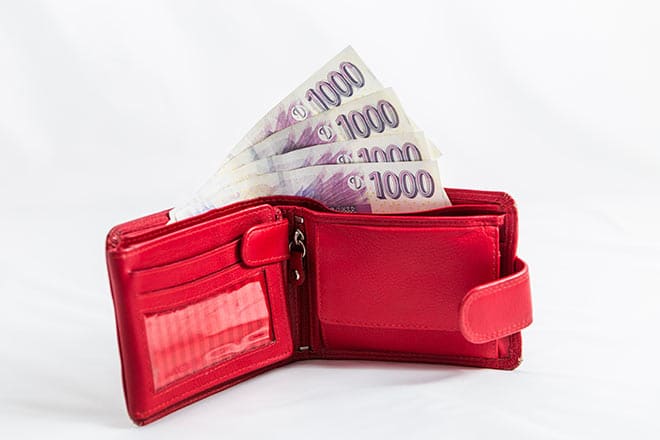 Do you find Prague extremely overpriced? That is not the case. Prague is still one of the cheapest European metropolises on the tourist charts.

When a Czech person goes for a walk around the Charles Bridge or the Old Town Square, he usually rolls his eyes at the prices, which are dozens of percent higher than at other places. But from the point of view of the tourists who visit Prague, it is a very affordable and convenient capital city.

The newest chart published in August lists Prague as the cheapest place to visit for tourists who want to travel to Europe’s metropolises for the cultural experience.

Sixteen cities were rated based on the prices and the average fees for six cultural activities – museums, galleries, monuments, dance shows, opera, and classical music concerts.

While in Prague, which was rated the cheapest, you’ll pay less than 94 pounds for the six cultural experiences (approx. 2,650 CZK), in Barcelona, the most expensive city of the bunch, it will cost you 313 pounds (approx. 8,760 CZK) on average. Moreover, the prices of cultural events in Prague keep falling. The average prices have dropped 26% since last year.

The second cheapest city on the cultural chart is Warsaw (on average, the six-cultural experience is one pound more expensive than Prague). Budapest took third place (113 pounds). Conversely, the second most expensive city as far as culture goes is Madrid (a cultural weekend will cost you about 300 pounds on average), followed by Paris (287 pounds) and London (282 pounds).

Prague is a great destination for American tourists as well. It was recommended as the cheapest European metropolis on Time.com. The editors calculated the costs for a weekend for two in Prague to be 3,168 dollars (approx. 70,000 CZK), including round-trip plane tickets. Prices of plane tickets from the USA to Prague dropped by 7% last year. According to the chart, Prague also has 17% cheaper accommodation compared to other European metropolises.

Wide interest in accommodation in Prague can be seen on Airbnb.com. By the number of reservations for the summer on the popular tourist website, Prague placed in ninth place. There was twice as much interest in Prague accommodation as the year before. According to Airbnb, the summer season of 2017 will be the busiest one yet.

On TripAdvisor.com, Prague got into the TOP 10 best destination of the year chart. Bali took the first place on the prestigious survey, London placed second, and Paris third. Prague came ninth.

Popular tourist spots are doing great as well. The Prague ZOO placed fifth in the Best ZOO chart. The Prague Signal festival made it on various lists of prestigious events worldwide, for example, on Flightnetwork.com, the Singaporean magazine The Straits Times or the travel website Orbitz.com. It is also worth mentioning that CNN ranked Prague markets as one of the most beautiful in the world.

Money, Costs and Budget in Prague