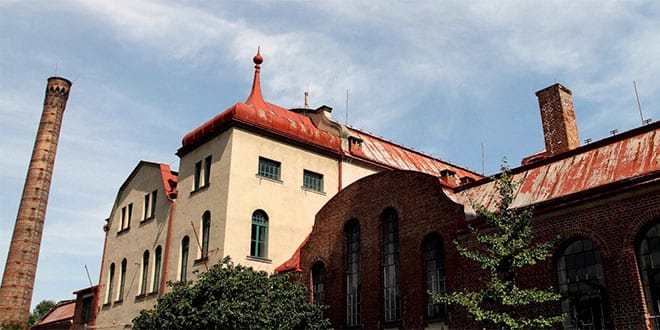 For many years, officials in Prague have been trying to open up the city’s sewers as a potential tourist attraction, undoubtedly inspired by the Viennese sewers and their attraction to those interested in the novel Third Man, written by Carol Reed. Thus far, however, efforts to do this have proved unsuccessful, much to the chagrin of those hoping to make some money for the city from this project.

Still, the efforts to open up the sewers to potential tourists continue. Every year, a new plan seems to be announced, usually accompanied by much fanfare and an appearance from the city’s mayor. It is still the case, though, that the only place to really go if you want to see underneath the city is the Eco-Technical Museum. Even this museum is hidden away, though, meaning that getting access to Prague’s sewers is still not an easy task!

To get to the Eco-Technical Museum, you must first take the number 131 bus the Hradčanská metro station to the Nádraží Bubeneč stop. When you get off the bus, you need to continue your journey on foot, passing under the railway bridge and into Papírenská 6. It all sounds rather convoluted, and getting to this museum really takes some dedication!

The museum is there to show off the Czech ability to understand civil engineering better than most other countries in the world. To do this, it shows off the designs – created one hundred years ago – for Prague’s sewer system. Walking through the sewage system itself is a wonder of engineering and will have you stunned. There are long channels, huge chambers, and brickwork that you usually associate with a Gothic cathedral above the ground. There’s even a large engine room, a real boon for those interested in old engines and associated matter.

It might surprise you to know that the sewage system of Prague has played a massive role in the way that the city has developed. Like many cities one hundred years ago, Prague was plagued by illness and disease, mainly because the residents still used the river as their water source. With the population growing at an alarming rate, these sanitation problems only grew worse – until the sewage system was introduced.

When the sewage system was introduced, the city almost immediately became more sanitary and a lot healthier. In fact, it allowed Prague to become one of the best-regarded cities in Europe. An Englishman conceived the design for the sewer by the name of William Heerlein Lindley, and construction began in 1896 – it was finished nine years later. At the time of writing, the sewers of Prague now stretch a gigantic 2,175 miles (3,500km) under the city.

The Eco-Technical Museum is open on weekends from April until October. There are even concerts sometimes held here, as well as private parties. You might laugh, but the idea seems to be popular in many other cities on the continent, so why not in Prague. 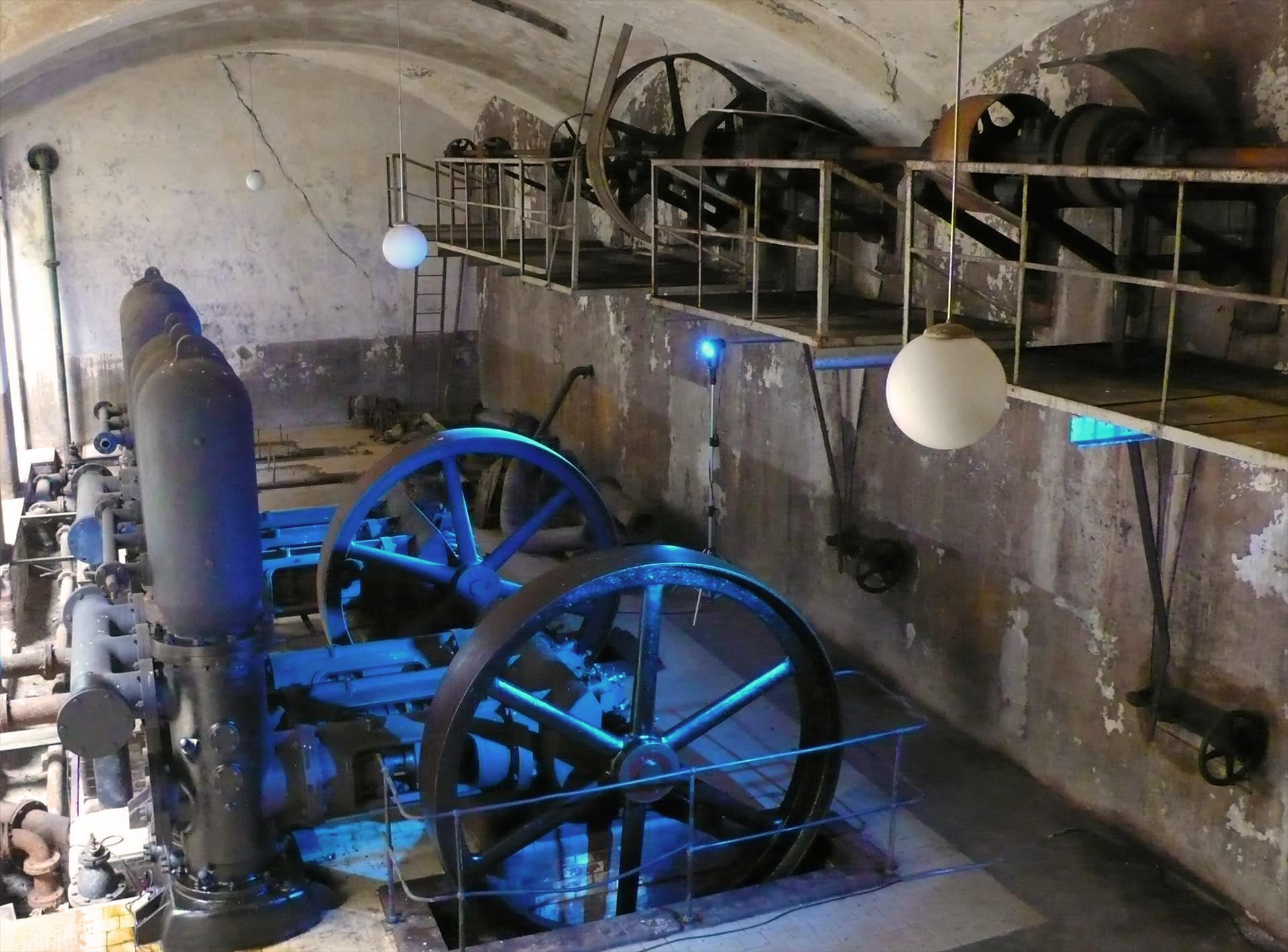 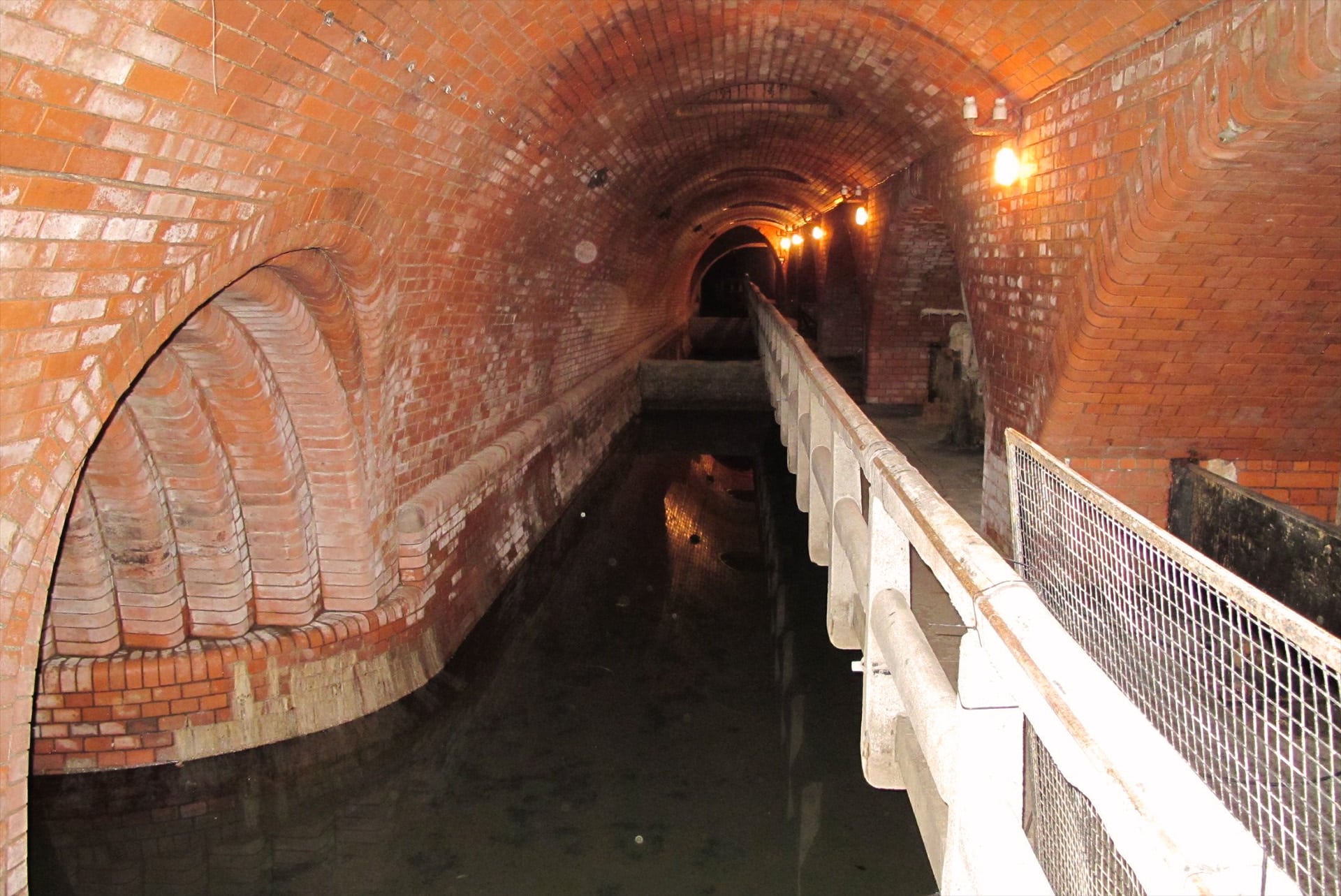