DISCOVER PRAGUE!
HomeNewsThe French Pay the Highest Taxes of All; The Czechs Are Fifth
News

The French Pay the Highest Taxes of All; The Czechs Are Fifth 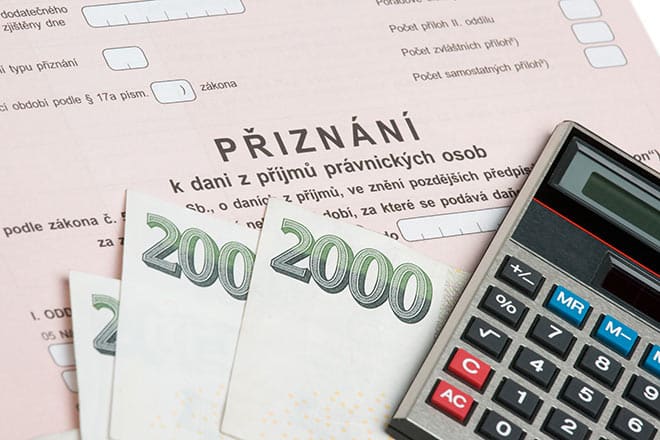 The average tax burden in the OECD countries is 34.2 percent of GDP. This is the highest number one country had achieved since 1965 when the OECD started monitoring this indicator. For 2016 it was 34 percent.

In France, tax rates are 46.2 percent of the country’s GDP. Back in 2016, it was only 45.5 percent. The second is Denmark, with 46 percent of the country’s GDP, which is down by 0.2 percentage points compared to 2016. In the third, Belgium, the burden grew by half a percentage point to 44.6 percent. According to the OECD, tax collection dropped in 16 Member States; on the contrary, in 19 it rose. The Czech Republic also has the second-highest levy after France. In the Czech Republic, they reach 15% of GDP; in France, 16.8%.