The Number of Accommodation Visitors to Czech Republic During Last Year Was on the Rise. There Were More Than 21 Million Tourists Accommodated 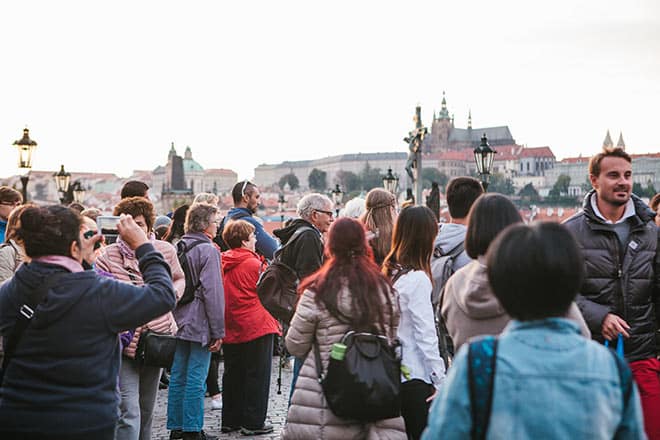 In Czech hotels, guest houses and camps, a record 21.3 million guests stayed last year. Compared to the previous year, this is an increase of 6.4 percent. 2018 was also record-breaking in terms of the number of nights spent in collective accommodation facilities, which was over 55 million, according to data released by the Czech Statistical Office (ČSÚ) on Thursday.

The number of domestic and foreign guests was almost balanced. Domestic attendance grew by more than eight percent year on year, while foreign visitors grew by 4.7 percent.